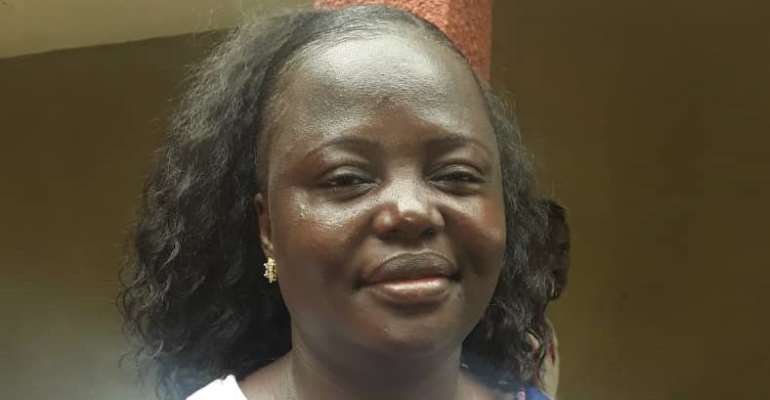 According to her, the NPP government has brought great relief to women than any other government in the history of Ghana's politics through its pro-poor policies and thus it behooves on Ghanaian women to retain the NPP government to better the lots of citizens.

She admonished Ghanaian women to embark on a door-to-door campaign to propagate the achievements of the NPP for a resounding victory in the 2020 general elections. 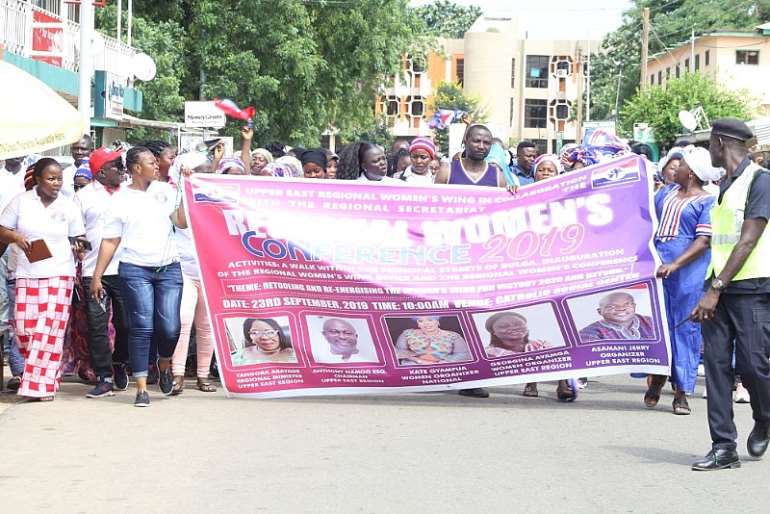 Mrs. Georgina Ayamba spoke at the 2019 NPP Upper East Regional Women's Conference on the theme: “Retooling and Re-energizing the Women's wing for victory in 2020 and beyond”.

“My clarion call to the women in the Upper East Region is to work hard to retain the NPP government in the 2020 general elections because a vote for the NDC government is a vote for insensitivity, a vote for hardship, a vote for a clueless government.”

“Let us rise to counter the lies, misinformation, character assassination and any other mischievous means employed by the NDC to make the NPP government unpopular in the eyes of discerning Ghanaians,” she stated. 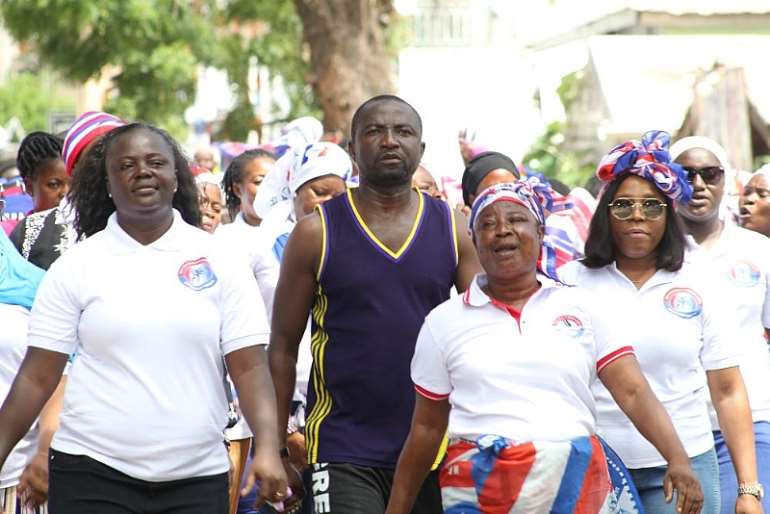 Mrs. Ayamba assured the NPP government of victory in 2020, adding that Ghanaians will vote based on the performance of the NPP government, considering its unprecedented pro-poor programs and policies that have sustainably impacted the livelihood of Ghanaians.

“Over 800 women caterers in the Upper East Region have been employed under the Ghana School Feeding program. They now earn income to cater for their wards and families, thus reducing rural-urban migration,” she said.

Mrs. Ayamba further stated that “The Microfinance and Small Loans Center (MASLOC) is disbursing loans to over 5000 women across the 15 constituencies of the region to engage in economic ventures to improve their livelihoods and create jobs for other women. Under LEAP, vulnerable aged people with severe disabilities and pregnant women in over 30,000 households have also been given their monthly stipends.”

The Regional Women's Organizer assured that government will distribute 275 ambulances to all constituencies in the country by close of 2019 to improve health service delivery, maternal health in particular in the region. 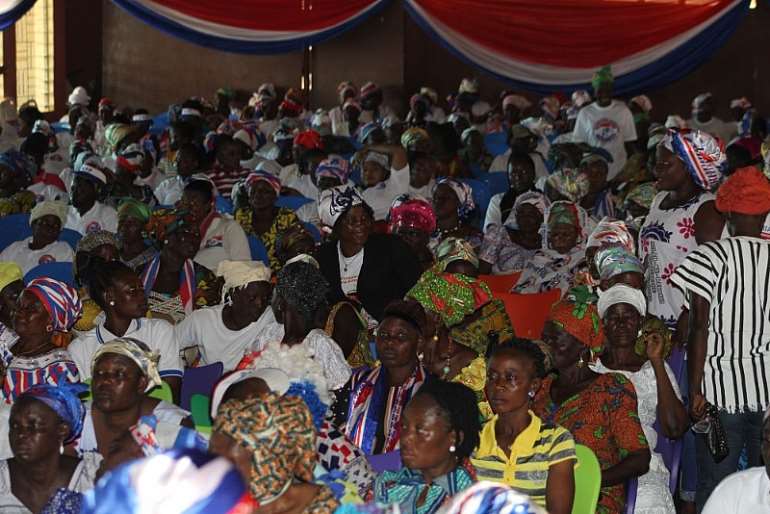