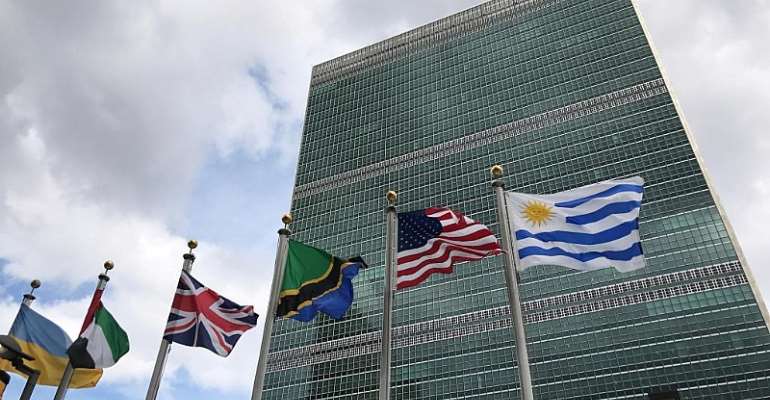 Ahead of his speech at the opening of the UN General Assembly on Tuesday, US President Donald Trump has said he there was no need for French President Emmanuel Macron to act as a mediator between Washington and Tehran, saying the Iranians “know who to call”.

"We'll be talking about Iran," Trump told reporters about his speech at the UN General Assembly in New York.

Saying his administration had already put "a lot of pressure" on Tehran, he hinted at new measures in the US campaign to end Iran's nuclear technology programmes and, more generally, to curb the country's power in the Middle East.

Rouhani Trump meeting?
Speculation persists that Trump might somehow still meet with Iranian President Hassan Rouhani at the UN, something that appeared to have been ruled out in the wake of an attack on oil facilities in US ally Saudi Arabia.

"I never rule anything out," Trump said Monday.
Trump, who opposes any attempt to cut carbon emissions, largely snubbed the chief event of the opening day on Monday, a summit called by the UN secretary general on global warming.

Although he did attend, having previously indicated he wouldn't come at all, Trump left after less than 15 minutes and did not speak, before hosting his own conference on religious freedom.