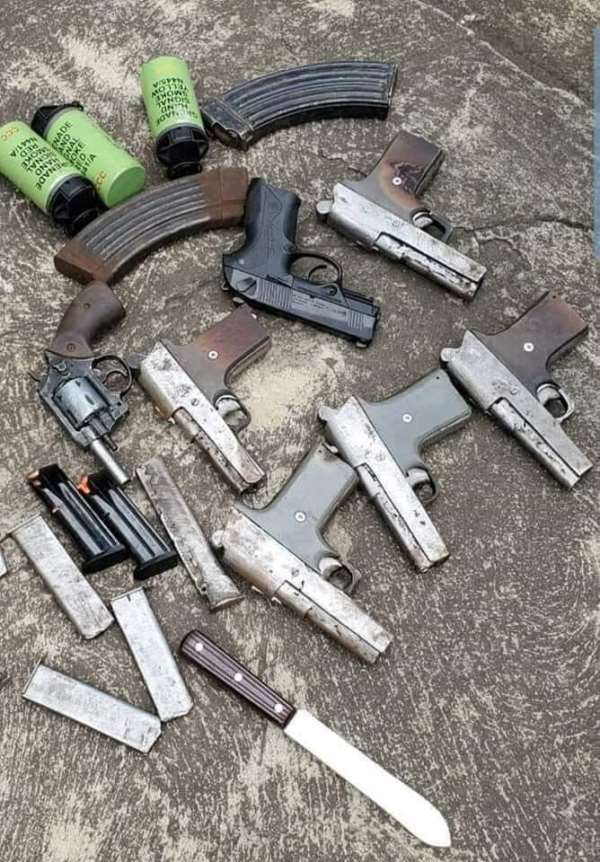 Executive Director at the Bureau of Public Safety Nana Yaw Akwada is asking the public to disregard information by the Information Minister Kojo Oppong Nkurmah linking the arrest of some individuals to coup plot.

According to him, there’s too scanty information to suggest that these suspects planned an overthrow of the Akufo-Addo government.

He was speaking on Neat FM morning show with Akwasi Aboagye.

“Those soldiers must be named else it should be disregarded. We must know the military collaborators, that is key,” the security analyst emphatically stated.

In his view, the communication by government in that manner was hasty and irresponsible. “It was irresponsible to put that out without the necessary info and must say they did a poor job.”

He however expressed sadness in the evolving matters describing it as unfortunate.

Nana Yaw Akwada added that putting up such information has the potential to energise people to think in that direction.“Security communication is no joke and should be taken seriously.”

He stressed that in ensuring public safety and security there must be effective collaborations between political authorities and military high rank in order to put out credible and serious communication.

Government in a release announced that it has arrested some individuals collaborating with some military personnel to attack the administration of government.