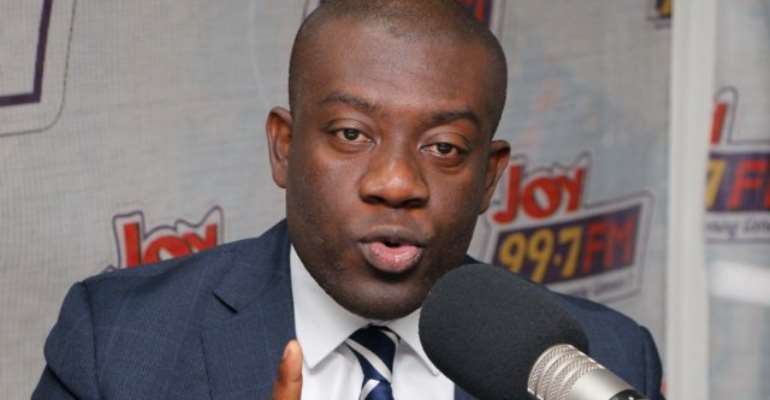 Information Minister, Kojo Oppong Nkrumah, has disclosed Tuesday, that some military personnel have been picked up in connection with a recent coup plot.

Speaking on the Super Morning Show on Joy FM, the Minister said the arrest of the officers was part of an in-depth investigation into the attempt by a group of persons to take over the reins of government.

Some three civilians are so far in police custody for their roles in an elaborate plan to destabilise the state.

A joint security operation on Friday led to the retrieval of several arms, explosive devices and ammunition from locations in Accra and Kpone-Bawaleshie in Dodowa.

Personnel drawn from Defence Intelligence of the Criminal Investigation Department (CID) and Bureau of National Investigations (BNI), conducted a successful operation which led to the arrest of three persons.

According to a government statement on the matter, the joint operation was to neutralise an elaborate plot targeted at the Presidency, and with the ultimate aim of destabilising the country.

The government statement also disclosed that Dr. Mac-Palm, Mr Ezor and one soldier had test-fired some locally manufactured weapons at a beachfront in Accra before their subversive plan was foiled.