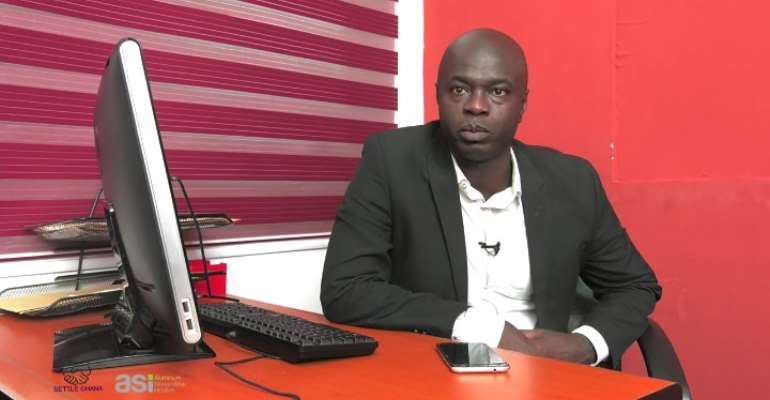 The Executive Director of settle Ghana, a non-governmental organization, Mr. Abu Karimu has asked the government of Ghana to enact into law the Free Prior and Informed Consent (FPIC) principle to enable whole communities in the country that have natural resources to constitutionally claim their rights in the FPIC negotiations.

FPIC, which is the principle that an indigenous community has the right to give or withhold consent to proposed projects that may affect their land, natural resources, and lives since their well-being has oftentimes been abused by some so-called ''powerful people'' in the country.

Mr. Karimu wants Ghana to follow the good examples of the Australia, Peru and the Philippines who have recently all signed the FPIC principle into their national laws.

He said, signing this into law will mean giving power to the indigenous people. Ghana is blessed with natural resources like gold, bauxite, diamonds, wildlife, lakes, rivers, oil and gas. Communities fringing most of these places where these resources are found often complaints of underdevelopment and disregard for good environmental practices.

Mr. Abu Karimu was speaking to the media on the sidelines of the FPIC tour in the Savannah region. The sensitization workshop was to equip the participants in Tulwe areas of Central Gonja District on how to negotiate for a fair and a better deal. The Central Gonja District has recently discovered bauxite in large quantities.

Mr. Karim said the people must be asked for the negative aspects of mining the bauxite in the area since people will be coming to speak only on the positive aspects.

He said when the government makes FPIC a national law, it will no longer serve the selfish interest of some greedy individuals in the country but rather open the space for transparency and dialogue for the communities.

The executive director further stressed that FPIC is not a tick box formality where some five or six people consent to a project but rather the right to start a project for the communities. It is not an individual right neither it is a standalone right Mr. Karim added.

With FPIC in our law books, communities will breathe a sigh of relief as they will no longer be coercion, manipulation, and intimidation in the process of engagement with affected communities.