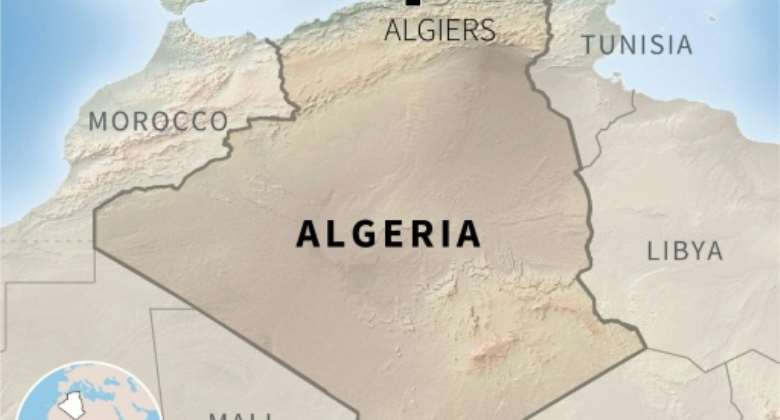 Eight babies were killed when a fire ripped through a maternity hospital in eastern Algeria before dawn on Tuesday, emergency services said.

"Unfortunately we regret the deaths of eight babies, some from burns and others from smoke inhalation."

Dozens of fire engines were deployed to bring the blaze under control.

The cause of the fire was not immediately clear, Bernaoui said.

Prime Minister Noureddine Bedoui ordered an inquiry and sent Health Minister Mohamed Miraoui to the scene of the fire.

It was the second blaze to hit the maternity hospital in Oued Souf in 18 months. A fire in May last year caused significant damage but no casualties.

The hospital is one of five in the town, including a specialist eye hospital staffed by Cuban doctors.

Minority investigates impersonation of Adwoa Safo in 2022 bu...
10 minutes ago

2022 Budget: Majority’s precedent will haunt them – Minority
38 minutes ago