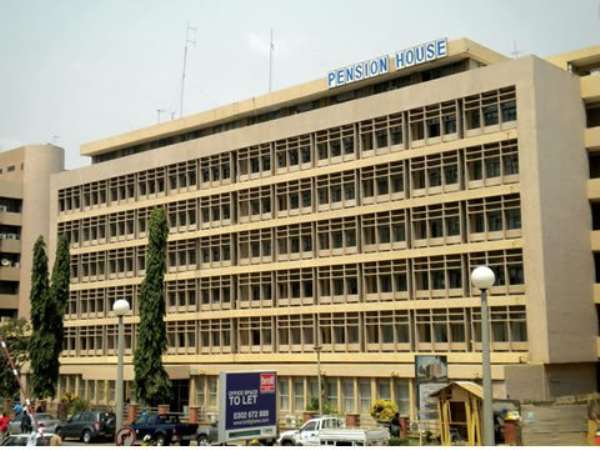 The National Pensions Regulatory Authority, (NPRA) has begun a process to prosecute 13 companies for failing to honour any of the mandatory schemes for their workers.

This is the first set of prosecution expected by the Authority since it was given the power to prosecute.

Speaking to JoyBusiness on the sidelines of a sensitization workshop organized for the media in Accra, Chief Executive Officer of the NPRA, Hayford Attah Krofi said the Authority has identified some companies and in the last stage of the process prosecution.

“As you might be aware, the Authority has been given prosecutorial powers to prosecute defaulting employers. I mean employers who fail to pay pension contributions of their employees. In light of this, we have successfully trained some of our staff and our legal department has started processing persistent offenders for prosecution.”

“I can confirm that we are preparing to prosecute 13 defaulting employers and it is our ambition to continue to prosecute more who flout the laws to protect the interest of workers and secure their future.”

He added, “There has also been a steady growth in pension funds under the reforms. As of December 2018, the Total Pension Fund has increased from about GH¢20.7 billion in 2017 to GH¢22.2 billion in 2018. This is made up of GH¢13.1 billion of Assets Under Management (AUM) for Private Pension Funds and 9.1 billion of funds under the 1st -Tier scheme.”

Mr Attah Krofi, despite the huge efforts by the Authority to whip up the interest among the Ghanaian working populace especially those in the informal sector, to enrol on pension schemes, the figures are still not encouraging, by way of, understanding and participating in pension schemes.

Mr Attah-Krofi also disclosed that the Authority has successfully dealt with issues relating to the Temporary Pension Fund Account at the Bank of Ghana.

The National Pensions Regulatory Authority has been given the mandate to regulate the pension industry and ensure fairness in payment of pension funds.

The NPRA after some few years of the establishment has made progress with getting many enrolled into the system.