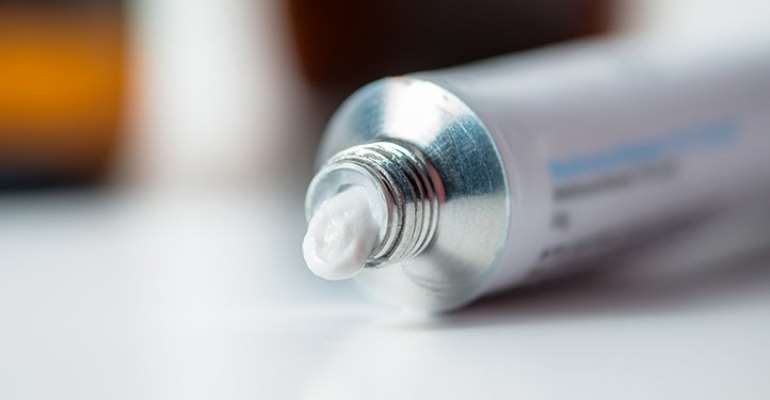 The affected communities of the scabies outbreak in the North East Region are expected to receive medication beginning today, Monday.

This is according to the Municipal Health Director for the East Mamprusi Municipality, Mark Abugri.

Paramedics and health experts confirmed reports of an outbreak of scabies at Dagbriboari in the North East Region of the country last week.

The outbreak of this disease was first reported at Dagbriboari in the North East Region and has since spread to 16 communities in the past four months.

In an interview with Citi News, the Municipal Health Director for the East Mamprusi Municipality, Mark Abugri said this preliminary intervention is to help control the spread of the disease.

He also noted that “those who have secondary infections may be treated with antibiotics.”

Mr. Abugri also said his outfit was going to follow protocol and carry out a laboratory confirmation even though “we know very well that it is scabies.”

“We have another team from the regional laboratory to pick samples to confirm what we are dealing with. Clinically, we suspected scabies but we need to do laboratory confirmation.”