He died on Saturday at the Korle Bu Teaching Hospital in Accra where he had been on admission for about three weeks.

His wife, Nana Yaa Ampomah, who confirmed the sad occurrence to Nhyira FM says he went into relapse at home after blood transfusion at the 37 Hospital.

He gave up the ghost shortly on arrival back to Korle Bu Hospital. 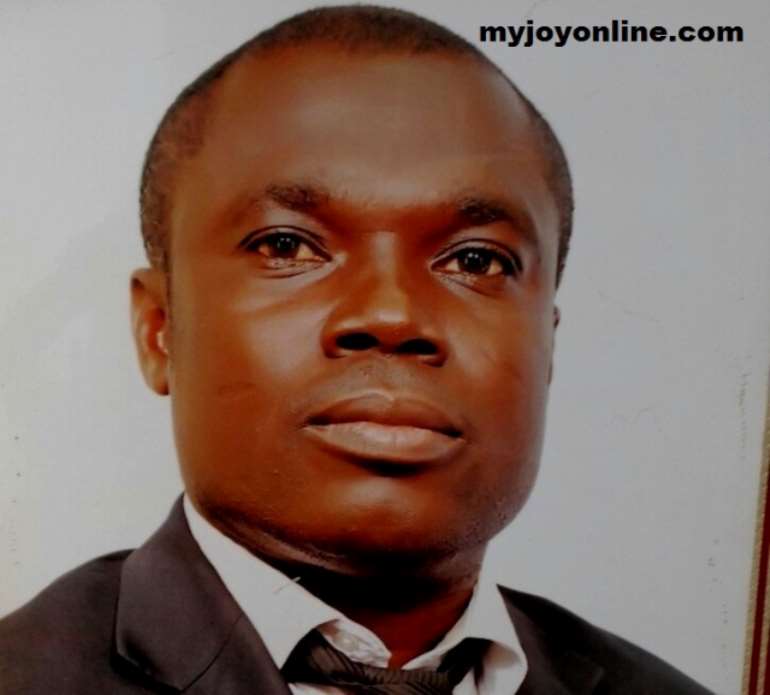 Evangelist Oduro was known for his life-transforming messages in which he used the gospel to preach against white-collar corruption and other crimes, poor sanitation management , traffic indiscipline and other social vices.

He was popular among radio listeners and travelers on VIP buses on which he delivered God’s word to the world.

Nana Ampomah describes her late husband as a caring father who will be remembered for his commitment to the welfare of his family.

Election 2020: Pray For Ghana Against State Of Emergency, Ci...
10 minutes ago

Salary For Assemblymembers Possible, I'll Cut Down The Size ...
26 minutes ago