Online Drivers Angry With Operators Over Refusal To Increase Fares 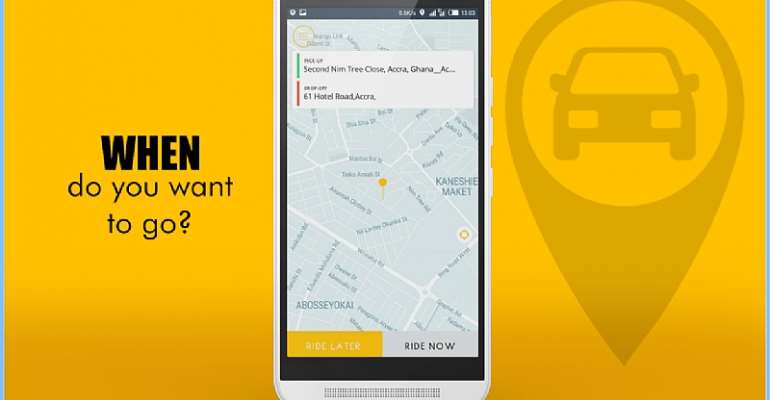 The Online Drivers Union in the country has threatened to embark on a one-week-long demonstration over what they described as unfair methods used by the operators to frustrate them.

The association said that though there has been an increase in fuel prices, riders continue to enjoy discounts from their app operators which affects their daily sales.

“To the operators, we want to tell them that enough is enough. When fuel prices increase, they always bring the prices down. This has consistently been the same but the drivers who want to reduce the commission we pay to them equally give all the trips they go on a discount for riders to pay nothing, sometimes zero. Those who have even reduced the fair have made it worse,” the Public Relations Officer of the Online Drivers Association, Torgbo Dziedzorm Wise said in an interview with Citi News.

He said this affects them greatly and they cannot take it any longer.

“You take someone for ten minutes and they pay ghc 2 as the lowest fee charge for a ride. How possible can we survive and pay our car owners? When fuel price increases and you buy fuel for ghc 50, in less than two hours the ghc50 fuel is gone when you don't even make up to 100 cedis,” he added.

He noted that they will embark on a demonstration beginning September 30 should the operators fail to address their demands.

“Passengers are always fighting drivers every day. We are giving them up to the 30th, if we don't hear from them by the 30th we will embark on a one-week demonstration. We also want to tell the operators that though they have come to give us jobs, where they are taking us is rather is grieving us,” he said.

There are a number of online digital transport providers including Uber and Taxify who are making at least 15 million rides worldwide every day.

Despite their challenges, the service has become a part of the Ghanaian life, and particularly life in Accra.