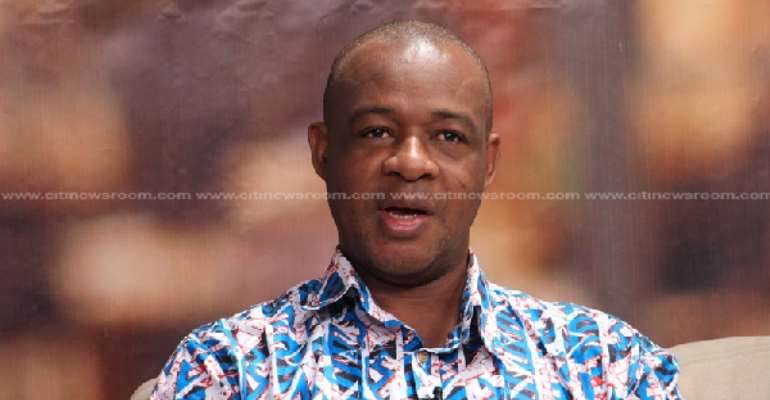 A security analyst, Adam Bonah wants government to the introduction courses to equip police trainees with the skills to spot suspected kidnapping cases.

According to him, this will help avert the challenges encountered in the police’s handling of the Takoradi girls kidnapping case.

Speaking on The Big Issue on Saturday, Adam Bonah said the police service could have done better in the way they handled the matter.

The police has come under serious criticism over how they handled the kidnapping of the four girls in Takoradi has remained a major issue in Ghana over the past year.

They have been accused of making a series of mistakes including an announcement by the CID Boss, Maame Yaa Tiwaa Addo-Danquah that the girls had been found when they hadn’t.

The families of the girls also complained about the lack of information on the case from the police.

Their complaints forced the police to subsequently appoint liaison officers to the families.

Adam Bonah believes that the police’s training manual should be updated to include lessons on dealing with cases of kidnapping.

“The handling of this particular case could have been better. Probably some lessons have been learnt. The police’s own training manual up to today, does not still include training officers to be able to spot suspected kidnapping cases,” he said.

“Once they don’t have that as part of their training, it becomes difficult….Some of us have raised the issue that the police’s own training manual should change but unfortunately it looks like the process of changing that has been very difficult,” he added.

He stressed that the police should focus fixing the systemic challenges in it faces in tackling crime.