Gabon to be first African nation paid to fight deforestation 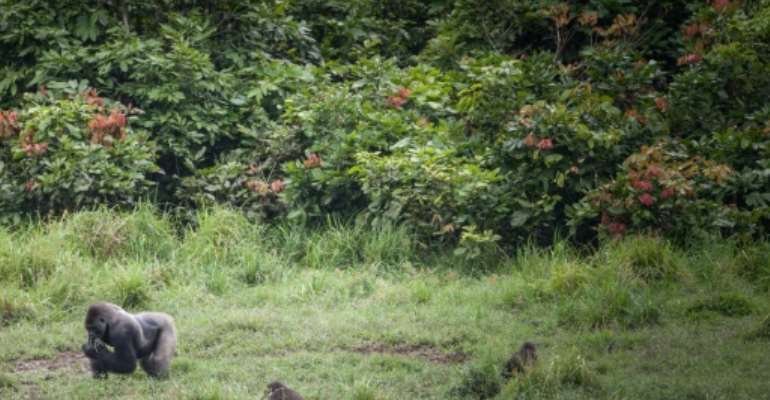 Gabon has been a leader in Central Africa in preserving its rainforests, creating 13 national parks since 2000 that cover around 11 percent of the country. By Amaury HAUCHARD (AFP/File)

Gabon will become the first African country paid with international funds to preserve its forests in an effort to fight climate change, the United Nations said Sunday.

Norway will provide Gabon, which is almost 90 percent covered by forest, with $150 million (136 million euros) to battle deforestation, according to the Central African Forest Initiative (CAFI), which the UN launched to bring together the region's nations with Western donors.

The "historic" 10-year deal will be awarded to Gabon for "both reducing its greenhouse gas emissions from deforestation and degradation, and absorptions of carbon dioxide by natural forests," CAFI said in a statement.

The announcement comes ahead of a major UN climate summit on Monday that Secretary-General Antonio Guterres has called to ask countries to raise their greenhouse gas reduction targets.

Gabon has been a leader in Central Africa in preserving its rainforests, creating 13 national parks since 2000 that cover around 11 percent of the country.

It has around 12 percent of the Congo Basin forest, the world's second-largest tropical rainforest, and is home to almost 60 percent of the surviving forest elephants in Africa, which CAFI said was "a key indicator of sound natural resource governance".