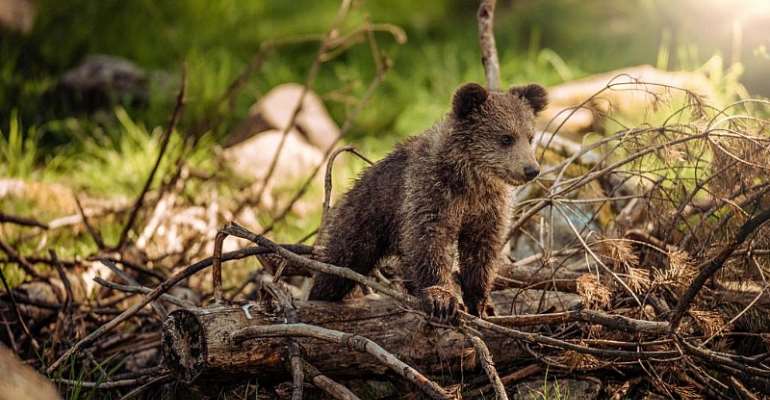 A bear cub who escaped while being treated at a medical centre in the French Pyrenees – but was later recaptured after being chased through the countryside – has been returned to the wild.

The cub, named Douillous, was five months old when he was found in June, wandering without his mother near the village of Couflens. He was malnourished, anemic and had not yet been weaned.

A medical examination showed he was born last winter, and was in a weakened state after becoming lost, weighing just over 8 kilograms.

Douillous was being rehabilitated at a facility licenced to keep wild animals when he escaped by digging a small tunnel beneath the concrete of his enclosure. He was caught a few days later.

Wildlife authorities in the French department of Occitanie said on Saturday that Douillous had been returned to his natural environment, but did not give a precise location.

The French Pyrenees is home to a population of about 50 bears, who have drawn the ire of local farmers following attacks on sheep.