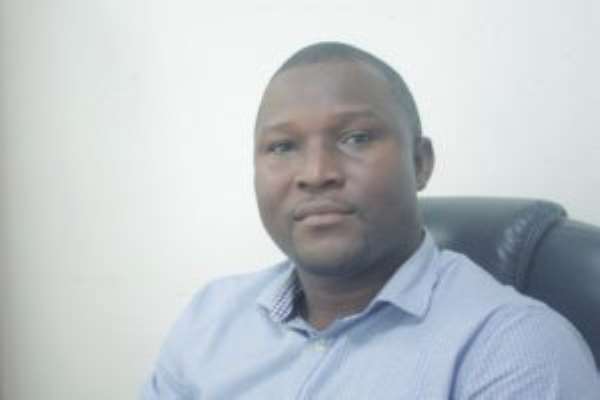 President Nana Addo Dankwa Akufo-Addo in responding to a question from a Ghanaian resident in the US at Princeton University forum, said the government's decision to deport Chinese national, Aisha Huang who was facing prosecution for illegal mining operations was a mistake.

“I think the decision to deport Aisha Huang in hindsight was a mistake and that is why that process and procedure is being stopped,” he said at a forum at Princeton University during his visit to the United States of America,” he said.

Whereas others have praised him for being humble enough to accept that the decision was wrong, others say the confession is an embarrassment to the President especially as some of his appointees had justified the action.

Speaking to Citi News in an interview, Deputy Executive Director of AROCHA GHANA, Daryl Bossu, says this is an affront to the fight against illegal mining.

“We think it is shocking because we know how sensitive the issue of Aisha Huang was at the time when it came up and also how many people spoke to the issue and even drew the government's attention to tread cautiously because as you know the Chinese involvement  in galamsey was really a thing that was a big limitation to addressing the menace. This comment coming on the back of all that has happened, we think is very bad,” he said.

In May 2017, Aisha Huang gained some disrepute after her arrest.

During the prosecution, the government controversially discontinued the case and deported her in December 2018.