Wedding in Rome...Duchess Meghan in a transparent 12.000 Euro Dress 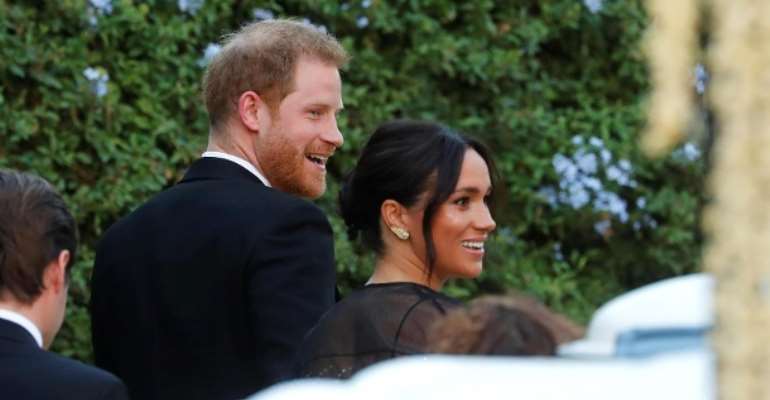 Prince Harry and Duchess Meghan are currently in Rome. There the royal couple visits the wedding of designer Misha Nonoo. And Meghan has dressed up especially for them.

Since Thursday Misha Nonoo and Michael Hess celebrate their dream wedding in Rome. First they welcomed their guests with a pre-wedding dinner where Duchess Meghan and Prince Harry were not spotted. Now, one day later, the official ceremony takes place and the royal couple won't miss it either.

In the late afternoon the first guests arrived, then Harry and Meghan got out of the car. The Duchess of Sussex chose Valentino's black designer robe for her friend's wedding ceremony.

The dress made of tulle with puff sleeves and glitter applications is transparent from top to bottom. Anyone who likes this designer piece has to dig deep into their pockets. The robe costs the equivalent of over 12,000 euros. At the moment, however, the breath of nothing is sold out. 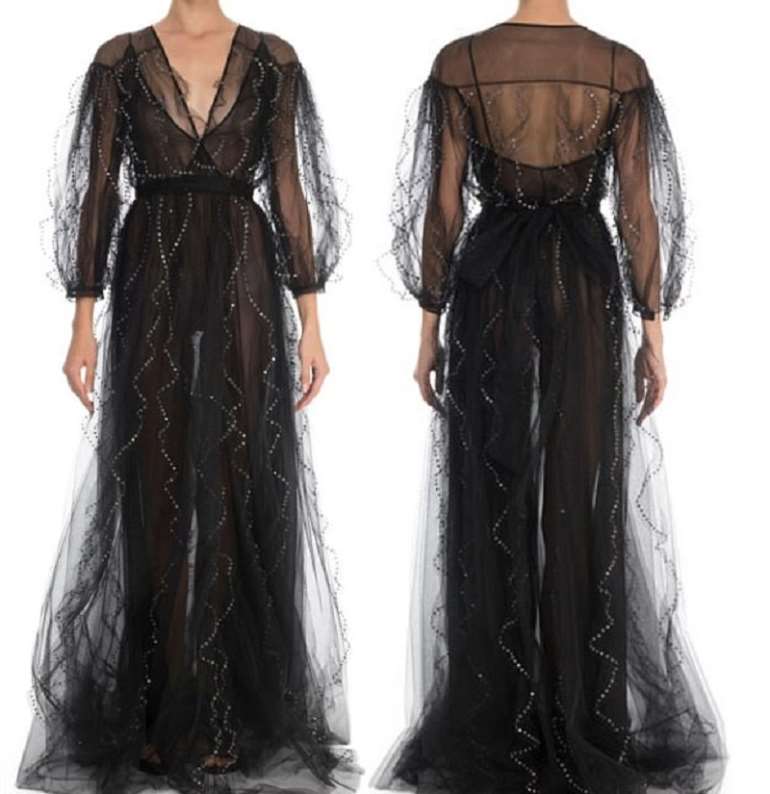 Sold out: The Valentino robe costs around 12,000 euros.

Many fans are enthusiastic about the duchess's choice of dress. "It's perfect for a late September wedding," wrote a user on Instagram, for example. "What a beautiful robe," commented another supporter. However, there are also critical voices. After all, black is actually forbidden at a wedding. But apparently not at this wedding. Princess Eugenie also decided to wear a black outfit. You can see the first photos of the ceremony here.

Misha Nonoo designed her dress herself

The bride, on the other hand, traditionally came in white. The dress was designed by Misha Nonoo herself. For the designer it is the second wedding. She had her first marriage in 2012 with the businessman Alexander Gilkes in Venice. After four years the couple separated.

Misha and Meghan have been close friends for years. She is also said to have contributed to Harry and Meghan getting to know each other. She also worked with the Duchess on the "Smart Set" collection, which was recently released.