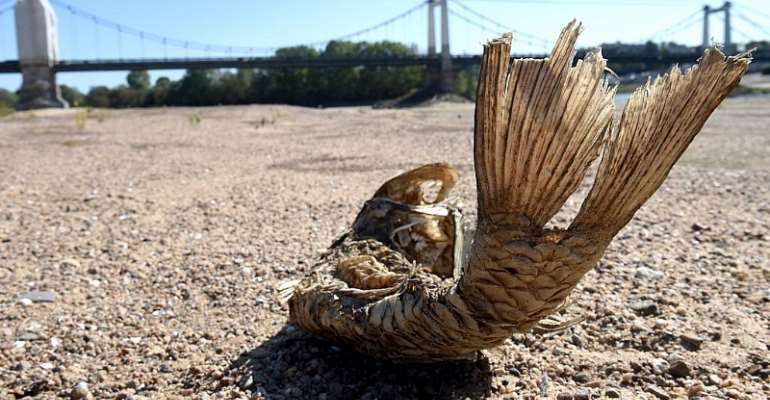 Much of France will awash with rain from Sunday – but the impending wet spell won't be enough to pull the country from a drought brought on by a record-breaking dry summer.

While Paris hasn't seen rain for 30 consecutive days, the real problem lies in the 88 drought-stricken French departments that have been forced to observe tough water restrictions.

According to results published by the government agency Propluvia, which works closely with the Agriculture and Environment Ministry, 50 French departments are considered to be in "water crisis".

The country's center-west has been particularly hit – namely Creuse, Haute-Vienne and Indre in central France, Deux-Sevres slightly further west, and Gers in the south-west.

Soil drought is at a record level for this time of year, and 80 percent of the country's groundwater is considered “deficient”. This follows a summer that saw two periods of intense heatwave that broke several temperature records.

Satellite images of dry water beds, burned forests and yellowed pastures – taken by the Californian company Planet – reveal the extent of the damage to the landscape.

News of the coming rain by national forecaster Météo France are a welcome relief, but more will be needed to make up for the deficit that's been building since the beginning of the year.