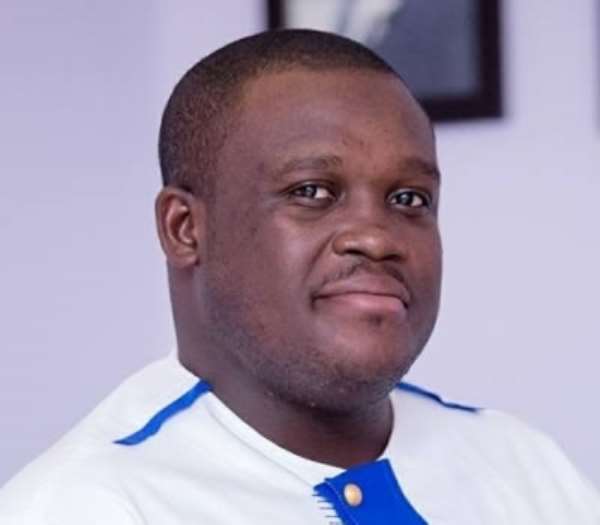 Member of Parliament (MP) for Ningo Prampram Hon. Sam George says his slapper and his perpetrators who are made to walk free will pay the prize for their action.

In an interview monitored by modernghana, the MP feels saddened by the conduct of the President in refusing to execute the recommendations of the Emile Short Commission of prosecuting his attacker.

He said the principle of law is been infringed upon by the president. “The wheel of justice may grind slowly but they will definitely get to their destination whether today, tomorrow, a year or years; those who where responsible for whatever criminal assault will pay a prize for it.”

He observed that the defence of the President to base his rejection on provocation is unfortunate. “But as a civilian there are several options that are still available for me” and that will pursue the case in the near future."

Dep. Minister for Information Pius Enam Hadzide reaffirmed government’s position in the rejection of the recommendations of the Short Commission.

He emphasized the commission supported a valid defence of provocation for the said assault [by Mohammed Sulemana].

The Emily Short Commission submitted a report to the President H. E Nana Addo Danquah Akuffo Addo after it was tasked to investigate and produce a fact finding report on happenings in the Ayawaso West Wuogon by-election violence earlier this year. However, the government has rejected about 58.9% of the commission’s report.

Among the recommendations rejected, the government said Mohammed Sulemana, the SWAT officer seen on camera assaulting the Ningo-Prampram MP did not need to be prosecuted, contrary to the opinion of the commission.

The government in the Paper argued that the facts presented by the commission supported “a valid defence of provocation for the said assault.”

Gov't sets up committee to ensure vaccine development in Gha...
13 minutes ago