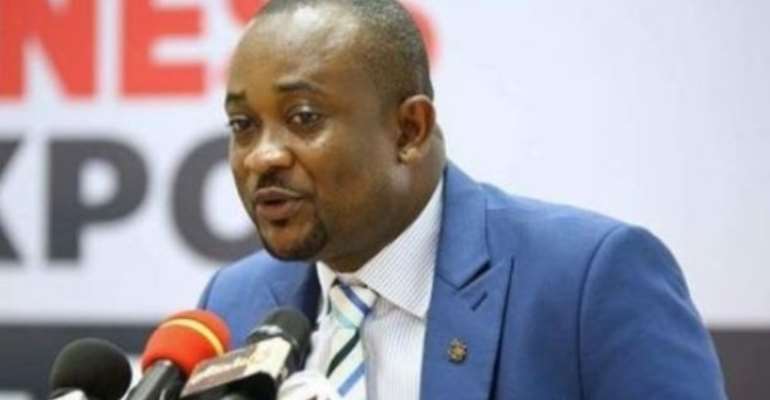 Deputy Minister for Information Hon. Pius Enam Hadzide says government’s decision to reject recommendations of assault meted out to Member of Parliament for Ningo Prampram Hon. Sam George was based on equity.

According to him, per the commission’s report, describing the behaviour of the MP “inappropriate” forms basis for the rejection of its report.

The minister backed the government describing it as an “Eye for an eye” in this case.

Speaking on Ekosiisen on Asempa FM, he said “In the spirit of equity, an MP is not elevated above other citizens. So it will be unfair to prosecute the citizen and let go the MP, I think we will not be operating the principle of equity and principle of equality before the law if we should tread on that tangent.”

The Emily Short Commission of Inquiry submitted a report to the President H. E Nana Addo Danquah Akuffo Addo after it was tasked to investigate and produce a fact finding report on happenings in the Ayawaso West Wuogon by-election violence earlier this year. However, the government has rejected about 58.9% of the commission’s report.

Among the recommendations rejected, the government said Mohammed Sulemana, the SWAT officer seen on camera assaulting the Ningo-Prampram MP did not need to be prosecuted, contrary to the opinion of the commission.