The Roots Of Xenophobia Violence In South Africa 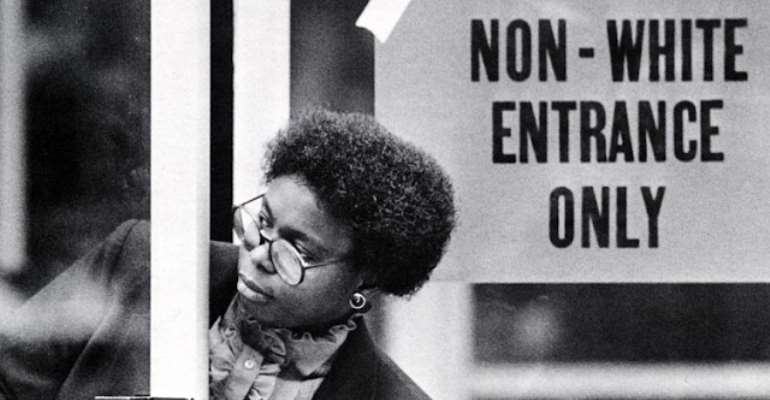 A few days ago, violence erupted in South Africa against the black population but this time it’s not the white minority brutality against the underprivileged South Africans, like what happened during the Apartheid era.

Instead, it’s xenophobia, the dislike of people from other countries has led South Africans to butcher and burn alive other African nationals without sympathy or regrets.

There were widespread condemnations from leaders, especially in Africa, the aftermath of the xenophobic attacks, which resulted in the death of many African nations and the destruction of dozens of foreign-owned stores, by Nigerians, Congolese, Somalis, and Pakistanis, and Indians, in various suburbs of Johannesburg.

Similar disorders occurred last week in Pretoria, again to the detriment of African immigrants, accused by South African citizens of stealing their work, in a new wave of xenophobic violence fueled by hate which would like to stop migrants from African countries and push out those already in the country. 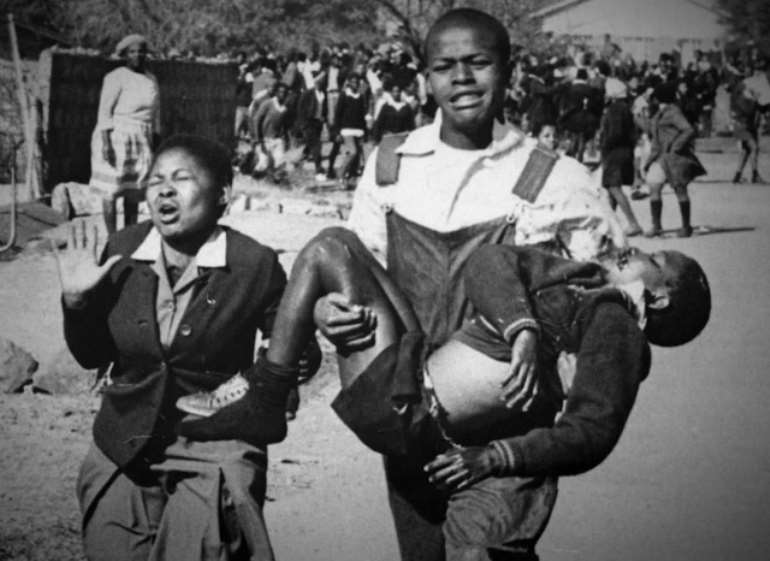 There is no doubt that thousands of Africans are angry with South Africans, despite the apology from Cyril Ramaphosa, the president. There is no justification for violence and crime, yet we need to go back to find out what has made South Africa be one of the most violent countries in the world today?

The law of Apartheid remained in effect for five decades, that is, the separation of white people of European descent and black Africans and the wall collapsed in 1994. Has anyone thought of the psychological trauma and scar on the people of South Africa today?

The impact of the Anglo-Dutch domination and oppression, have created a different class of youth in the country which relies on violence to survive. All the dreams that Apartheid will make them live equally with the whites have been shattered because they see themselves in the same position.

The impact of Apartheid on South Africans was very severe to the extent that many are scarred and psychologically damaged for life.

How do you expect people to behave in a country that years after blacks and whites could not go to the same schools, could not eat in the same restaurant or live in the same areas of the city? If they were sick, they had to go to separate hospitals, and they couldn't work together. Blacks earned less money if they could find a job.

Above all, the leaders, including Nelson Mandela, who was fighting to emancipate them, were arrested and put in prison.

Today, Britain and the Dutch governments remain quiet, pretending they are not responsible, watching South Africans killing their own brothers out of frustration and poverty. 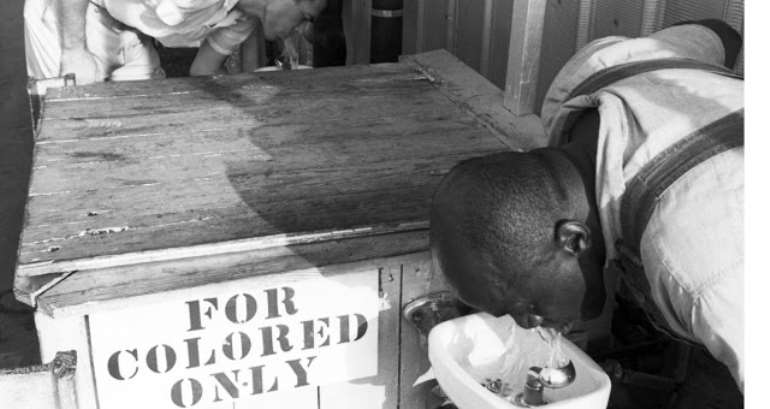 To date, the majority black population of South Africa control only 1.2% of arable land, while the white population, of English or Boer origin, which represents 9% of the population, holds control over two-thirds of the arable land between rural areas and urban areas.

The evidence of centuries-old historical roots of racial disparity, which has taken its toll on South Africans today, will never change or may take decades for South Africans to see a real change, which can only be achieved through hard work without corruption.

Finally, South Africans will not stop killing other African nationals. What just happened may be the tip of the iceberg, therefore, African nationals in search for greener pastures should avoid that country.