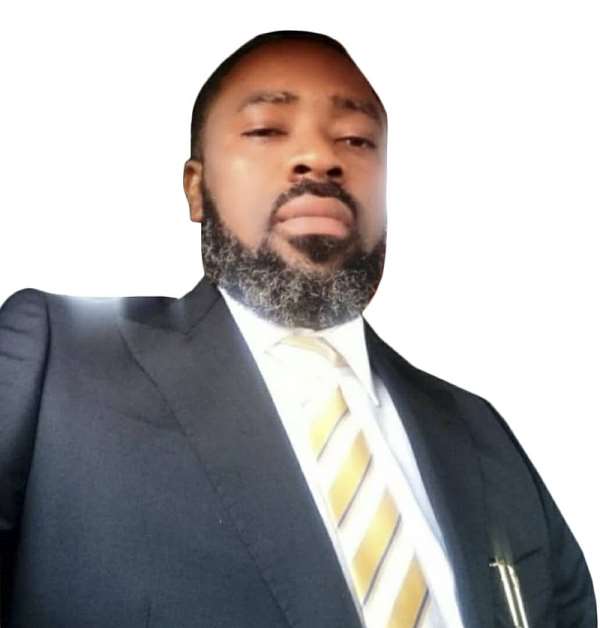 Chief Michael Onuoha, Lagos Based Businessman and Chairman CEO of Fradrill Oil Services Ltd & Ailes Group of Companies, in a statement made available to the media, weekend, stated that, the gesture to respond to such a critical situation to save lives came as Nigerian citizens regardless of ethnic background were attacked in some cities in the former apartheid enclave, South Africa recently, leading to loss of properties and lives.

According to him, the gesture is a show of patriotism and worthy of a national honor. "We hope other well-meaning Nigerians will emulate it to help give succor to the victims of the attacks,” he said.

Meanwhile, the first batch of 187 Nigerians in South Africa have returned to Nigeria after the xenophobic attacks, the returnees were aided by the assistance of the Nigerian carrier, Air Peace.

The Boeing 777 aircraft, with registration number 5N-BWI, which departed Thambo International Airport, Johannesburg, landed at the Cargo Wing of the Murtala Muhammed International Airport, Lagos, last week, with the returnees including adults and children expressing joy on returning home safely as they sang the Nigerian National Anthem.