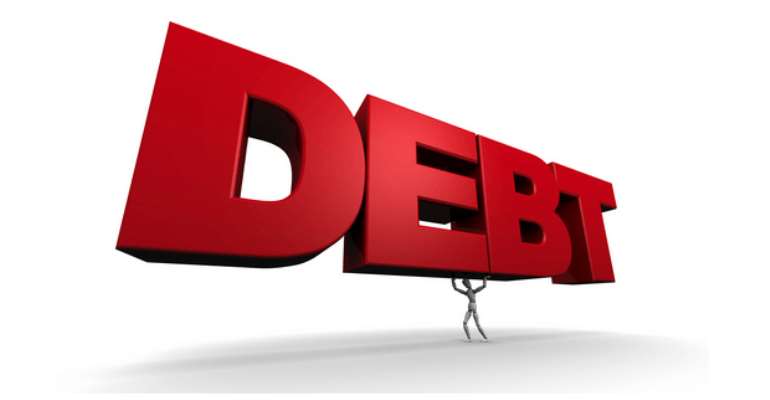 Governor of the Bank of Ghana (BoG) Dr. Ernest Addison, made this known to the media on Friday, September 20, 2019, at a press conference in Accra.

He was briefing the media on decisions taken and observations made at the BoG’s Monetary Policy Committee’s 90th meeting.

Of the total debt stock, he revealed, domestic debt was GH¢98.4 billion (28.4 percent of GDP), of which GH¢10.7 billion (3.1 percent of GDP) represented bonds issued to support the financial sector clean-up, while external debt was

” Annual growth in Reserve Money was 15.0 percent in August 2019, marginally up from 14.2 percent annual growth in the same period of last year,” Dr. Addison said.

According to him, private sector credit growth has moderated slightly after peaking at percent in March 2019 as credit conditions tightened marginally.

“The recent credit conditions survey indicated some tightening of credit stance on loans to enterprises and households despite increased demand for loans as banks continued to improve their credit risk management systems,” he noted.

“Money market rates have broadly remained unchanged for both

short-dated and long-dated instruments since the last MPC meeting,” he added.

We’re Investing Massively In Infrastructure; Not Rearing Fly...
26 minutes ago

Mahama Shakes Tarkwa As Menzgold Customers Give Him Rousing ...
26 minutes ago