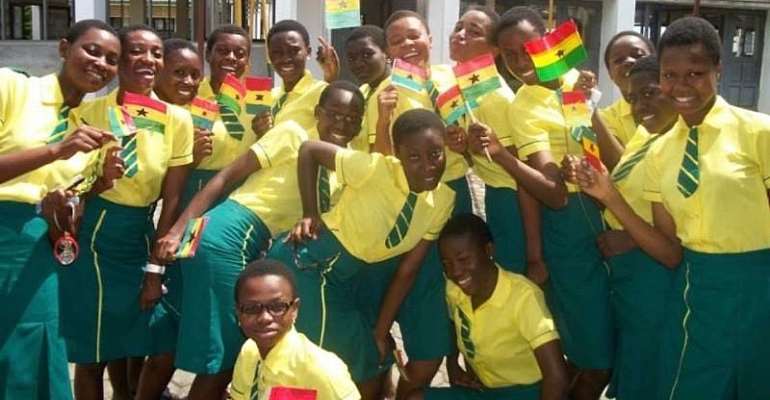 Placement of new Senior High School entrants has always been beset with unnecessary problems ever since the centralized computerized system was implemented, so it is not strange that this system continues to experience even more massive glitches with the auspicious implementation of the fee-free Senior High School System (See “SHS Placement: Some Collapses at Black Star Square Were Staged – NAPO” Modernghana.com 9/18/19). It ought to be clear to the Education Minister, Dr. Matthew Opoku-Prempeh, by now, that the presently centralized system is not working nearly as efficiently as it ought to due primarily to what may be aptly called “systems overload.” It is also quite obvious that the present system may be fraught with corruption, both at the official level and at the level of parents and guardians who are, as has been the case in the past, not prepared to play the rules.

Indeed, even as the Education Minister hinted the other day, there may very well be a number of parents and guardians who never picked up the requisite placement forms for their children and wards, and yet expected the system to have performed to par, as it were, by some abracadabra or magical formula. Now, that is plainly irresponsible, to speak much less about the patently absurd. Any parents and guardians found to have indulged in such irresponsible behavior, while inexcusably faulting officials at the Ghana Education Service (GES) for such systems abuse, deserve to be sanctioned accordingly. Maybe the institutionalization of some punitive measures, such as fines, would discourage such untenably irresponsible and inexcusably dumb attitude. Which also means that there ought to be widespread and sustained public education campaign to ensure that all parents and GES officials are on the same page with the current process.

Even more significantly, as the country’s population has exponentially increased, alongside of the fee-free Senior High School Policy Initiative, the current placement system may have to be decentralized by the creation of three or four placement centers across the country, with a centralized monitoring system or Command Center established at the National Headquarters of the GES. The preceding notwithstanding, it is all to be expected that operatives of the main opposition National Democratic Congress (NDC) would try to reap some propaganda mileage from the glitches in the current system of placement, if only to cynically justify their elitist attitude towards the country’s education system; but this ought not to discourage the leaders of the Akufo-Addo-led New Patriotic Party (NPP) government for their indisputably progressively chosen course. I am also convinced that Dr. Opoku-Prempeh is right on target when he alleges that some of the adults posing as parents and guardians who thronged the Black Star Square may have been paid by some operatives of the political opposition to pull the sorts of stunts, involving fainting spells, that some of these cynical Ghanaian citizens are alleged to have put up.

But, of course, such morbid cynicism ought not to blind the GES’ officials and Dr. Opoku-Prempeh to the glaring fact that the present SHS placement system may need to be significantly streamlined and/or improved. Indeed, contrary to the faux-socialist and bureaucratic proposal suggested by Candidate John Dramani Mahama, this is an open-and-shut case of common sense that does not need the convening of any national conference and the concomitant wasteful spending of the hard-earned Ghanaian taxpayer’s money by pathologically profligate politicians like the former President to resolve.

LGBTQI+ debate: Be tolerant of each others views — Akufo-Add...
46 minutes ago