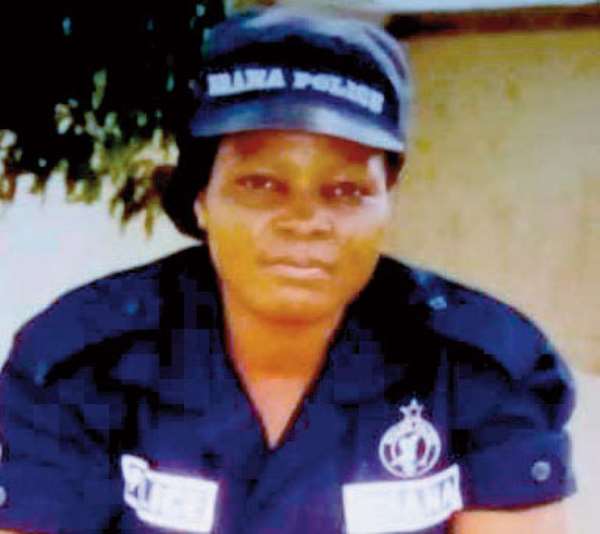 The Tamale Magistrate Court Judge, Amadu Seidu, who is presiding over the case involving the murdered policewoman Sergeant Agatha Nana Nabin has bemoaned the delay in the Attorney General's Department in giving its advice for the case to proceed.

According to the judge, if the police do not have enough evidence on the case, they should communicate to the court for action to be taken on the matter.

The judge stated that should the Attorney General (AG) fail to produce its advice on the case on the next adjourned date, he would be forced to transfer the case to the Supervisory High Court for bail.

“If investigations are completed, the AG's Department does not need more than two weeks to work on the docket,” the judge said.

Sylvester Isang – Counsel for both Anas Issahaku and Zulika Abdallah – argued that if the police do not have enough evidence to prosecute his clients, the suspects should be granted bail. The judge adjourned the case to October 3, 2019.

They have been charged with conspiracy, murder, possession of firearm without lawful authority and possession of military accoutrement.

Some relatives and friends of the suspects who besieged the court to support them were seen crying on the court premises.

Military and police officers took over the entire court premises as people trooped in to witness the proceedings.