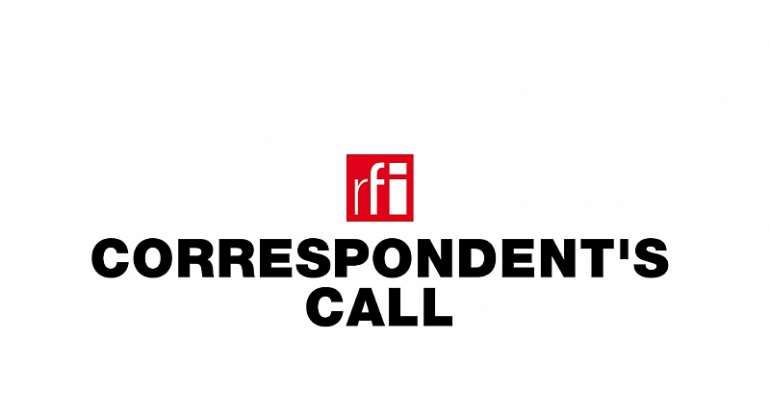 The publication of a National Register of Citizens or NRC last month in the north east Indian state of Assam, one India's most multi-ethnic states, has left many worried and apprehensive after more than 1.9 million  people were left out in the cold. Prime Minister Narendra Modi's Hindu nationalist Bharatiya Janata Party (BJP) has long railed against illegal immigration in India but has made the NRC a priority in recent years.

Families in the state have been required to provide documentation to show their lineage, with those who cannot prove their citizenship deemed illegal foreigners. Those left out of the list have a chance to appeal but there is a possibility that it could result in families being split up, incarcerated, or even being chased out. RFI correspondent Murali Krishnan who is just back from Assam tells us more.