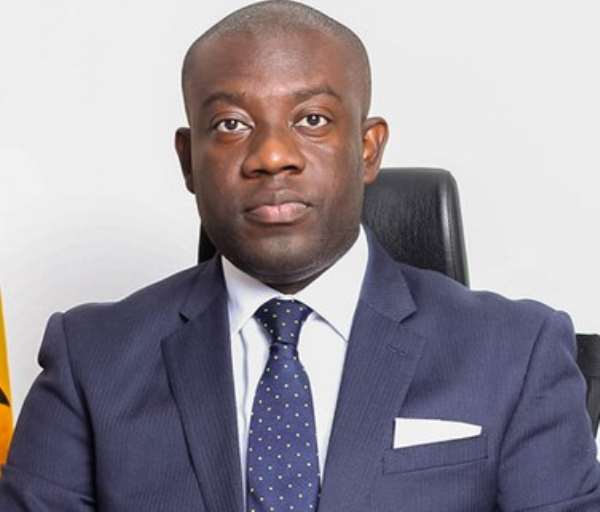 Government says it cannot accept a recommendation from the Emile Short Commission for an independent police complaints unit to be set up to deal with complaints from the public on police conduct.

The Commission, in its report said the Complaints Unit, will ensure police accountability.

However Information Minister, Kojo Oppong Nkrumah told Citi News government cannot accept this recommendation because there are other private bodies, including the Commission on Human Rights and Administrative Justice, carrying out similar duties.

“We find that our constitution makes very clear for independent bodies to examine prosecutorial conduct and administrative justice issues. That is the Commission for Human Rights and Administrative Justice. It is a constitutionally mandated independent body that exists and it has not come in for question about their capability or competence to do a job like this and therefore the government is of the view that, that job is done by CHRAJ.

“There are already enough bodies in our system that can tackle that. There is CHRAJ, and other judicial bodies that can exercise judicial review over police conduct so government does not share the view that another independent body should tackle complaints from the public.”

The Akufo-Addo government has however rejected some of the recommendations of the Commission of Inquiry according to parts of the White Paper sighted by Citi News.

The government said, “the report failed to address the first and most critical of the terms of reference of the Commission.”

“The failure to do so disables government from accepting in whole the findings of the commission,” the White Paper said.

[Hot Video] Shatta Wale vim dies as prisoners hoot at him in...
47 minutes ago