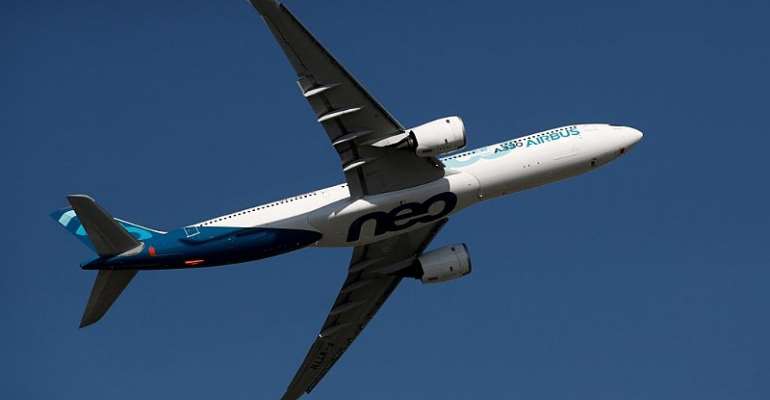 The authorities in Germany have launched a probe into Airbus after the French aircraft manufacturer notified the authorities about a leak of confidential documents which may have distorted the bidding process for competitor companies.

Prosecutors in the southern German city of Munich are investigating 17 named suspects. They are accused of revealing or encouraging people to reveal sensitive trade and company secrets.

"Some of our employees had documents that they shouldn't have had," an Airbus source said on Wednesday.

The Airbus employees under suspicion apparently knew the requirements of the German army, the potential customer, and thus had an advantage over other competitors during the bidding process.

Politicians were quick to call for an investigation.

Problematic behaviour
"In normal life, a company would be shut out from the tender process for the projects in question," following such revelations, Greens party defence spokesman Tobias Lindner told daily Die Welt.

It is "problematic that employees at a defence firm should know in advance the army's requirements for its future projects," fellow defence committee member Alexander Mueller of the Free Democratic Party told the French news agency AFP.

Defence spokesman Lars Ebinger said it was  impossible to predict the impact on procurement while the case was being investigated.

Airbus said in a statement on Thursday, that the company "fully supports the relevant authorities with their investigation."

The news came a day after the European planemaker upped its estimate of the number of new aircraft needed over the next 20 years.