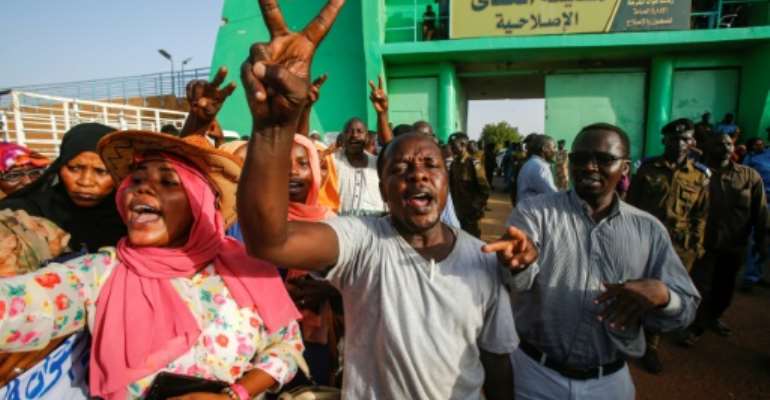 Sudan said Thursday it had annulled death sentences against eight rebels from Darfur, a move aimed at "building confidence" with armed groups as new authorities attempt to bring peace to the war-torn region.

The country's ruling sovereign council said it had also ordered the release of several other rebels who had previously battled government forces in Darfur.

The eight whose death sentences were cancelled are from the Sudan Liberation Army - Abdel Wahid group, sovereign council member Mohamed Al-Faki said in a statement.

It was unclear when they had been sentenced and on what charges.

The decisions aim to "build confidence with the armed groups" and were part of a deal reached in South Sudan last week, he said.

Armed groups from the three areas held talks in Juba that ended in the signing of a deal on "pre-negotiation principles" with Khartoum.

Rebels in Blue Nile and South Kordofan fought alongside the south for independence, but were left north of the border in 2011 and have continued their own insurgency against Khartoum.

Rebels in Darfur also waged a long war since 2003 over marginalisation in the western region.

But the country's new authorities, who came to power after Bashir's overthrow following mass protests earlier this year, have vowed to end the conflicts.

The ruling sovereign council has also said it will work to end the regions' marginalisation.