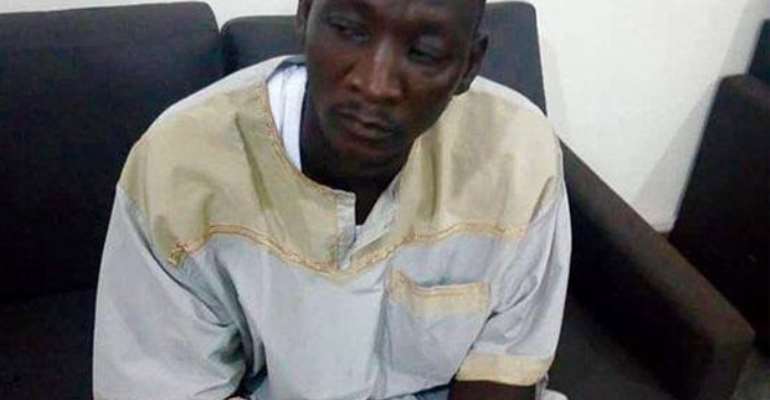 The main suspect in the murder of the Tamale policewoman, Agatha Nana Nabin, Issahaku Yakubu has been remanded into prison custody by the Tamale Magistrate Court for allegedly attempting to kill one Tominu Yussif.

He made the murder attempt in Tamale in May 2018.

The Tamale Magistrate court presided over by Amadu Seidu, declined a bail request by the suspect’s lawyer, Abdul Rauf.

According to the judge, only the Attorney General’s advise will determine if the suspect should be granted bail or not.

Issahaku Yakubu aka Kanbo-Naa is before the Tamale Magistrate Court for allegedly shooting and injuring the victim over GH¢2,000 at a popular spot called James Town Drinking Spot, which is located at Assemblyman Park at Water Works in Tamale.

It will be recalled that the Northern Regional Crime Officer, Sup. Otuo Acheampong, addressing the media, said the victim came to the police when he heard about the arrest of the suspect.

According to him, the suspect is facing two separate trials and is expected to be charged with attempted murder and the use of offensive weapon without authority in the 2018 case.