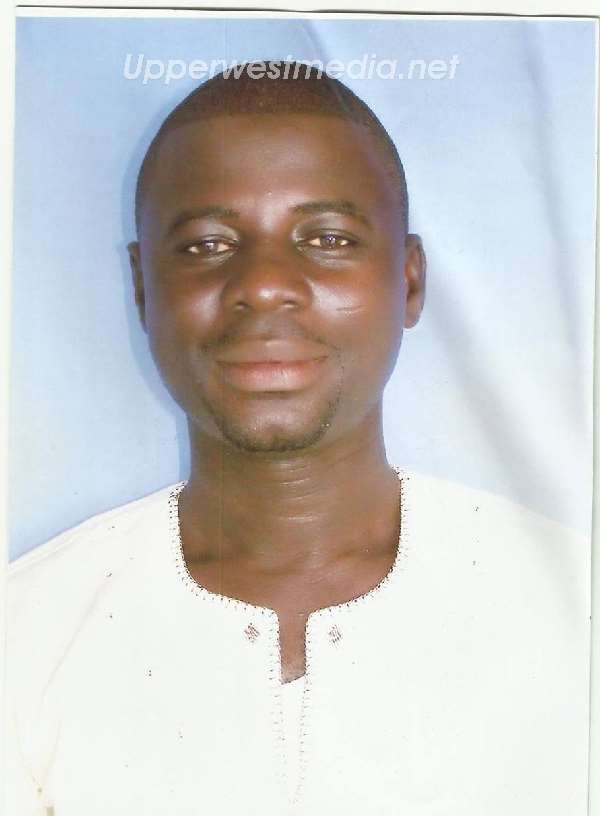 Students of Wa Center for Distance Studies, a branch of the University of Education Winneba situated in Nusrat Jahan have questioned why they are being asked to pay Ghc20 at their center by some executives when it has not been stated in their documents.

According to the students, a young man introduced as the DESA Secretary for the branch Mr. Nashiru Yunus accompanied by one Miss Florence also introduced as The DESA President went around classrooms demanding Students to pay Ghc20 each as welfare levies.

Accort to Mr. Yunus who was recorded speaking by some students, he stated that:

“I am Nashiru Yunus the DESA Secretary and Beside me is the DESA president, Florence, we are here to Inform you of the Welfare dues we are to come around for, these dues will be used to refurbish the new hall for easy identification and collection of books, we intend using the money to put up shelves just like the previous executes did by putting up a notice board for results and information to be pasted, this money will help the executives serve you, so we shall be coming round for the money.”

This attracted several questions from some students who questioned if the right way to collect monies was to go around classes during class hours. Others asked if the national executives were aware of this exercise and the secretary affirmed.

Some also asked why they paid DESA dues alongside their fees and yet still were to asked pay a backdoor Ghc20 as welfare charges. Others also questioned why there is no formal notice on the notice board.

The secretary answered some of the questions suggesting there was a notice on the notice board which was removed later in the day on request by management.

He added that they requested for funds from National DESA board but were ignored so they decided to undertake this initiative themselves.

He concluded by stating that an account is being created at the Stanbic Bank Branch in Wa to spearhead the course.

Upperwestmedia Team was informed that the current DESA Upper West executives were elected without following due process as some aspirants were allegedly disqualified and no elections were conducted for the students to decide who leads them.

The current president filed for nomination when she wasn’t even admitted to the school yet but was allegedly imposed on the students, according to some students disclosing to Upperwestmedia Team at Nusrat Jahan on Sunday 15th September 2019.