How Asamponhene's Main Killer Was Busted 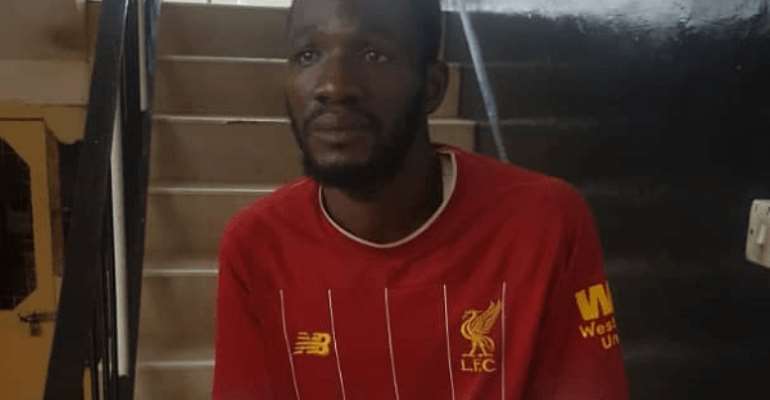 The prime suspect in the murder of Otumfuo’s Asamponhene, Anwuar Sadat Mohammed, better known as Alhaji, fled the country to seek refuge in neighbouring Burkina Faso but was apprehended and sent to Kumasi.

A statement signed by the Ashanti Regional Police Public Relations Officer, Assistant Superintendent of Police Mr Godwin Ahianyo, said the suspect was currently in custody and assisting in investigations.

According to the statement, the wife of the suspect, who is also the queenmother of Pakyi No1 in the Ashanti Region, Nana Yaa Asantewaa Bonsu, had also been brought, together with their children, to Kumasi to assist the command.

The suspect was arrested on Monday, September 16, in Ouagadougou in Burkina Faso through a collaboration among the Ashanti and Upper East Regional Police commands, the Interpol and the Ghana Embassy in Burkina Faso, the statement added.

Murder
Nana Afoduor was reportedly killed by unknown assailants on August 18, 2019 near Atebubu. The body was found at the back of the deceased’s Land Cruiser vehicle between Ebuom and Adiembra on the Ejura-Nkoranza highway.