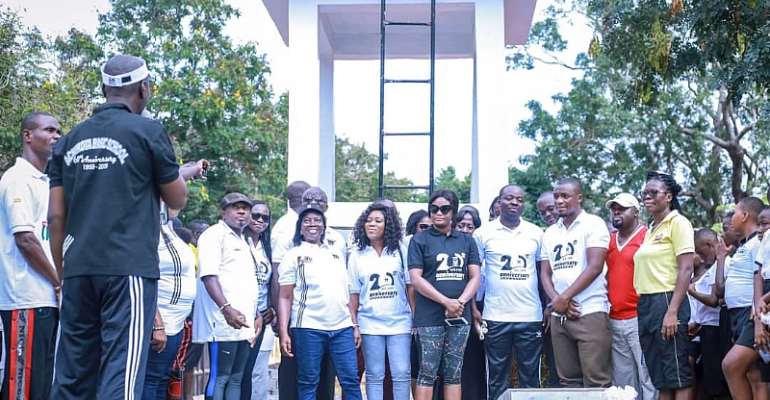 The 20th anniversary was marked under the theme "Reconnect, Celebrate and Give back".

As part of their 20th anniversary, the 1999 year group initiated and executed some projects to complement the school administration's effort to provide quality education and a conducive atmosphere for learning.

The year group has commissioned a water distribution system project to help solve the acute water problem on campus. In addition, some computers were donated to the school to enhance ICT learning.

Prior to the 20th-anniversary celebration, the APS '99 year group had previously donated desks and cupboards to their alma mater.

The year group also organized a mentorship programme on campus for the pupils. Similarly, the year group members joined the pupils for an aerobics session, and a thanksgiving service as part of activities to mark the occasion.

After handing over of projects to their alma mater, the year group members organized a get-together to enable them to socialize and catch up on old times.

All projects were initiated and executed by the APS 1999 year group and solely financed by contributions from members of the year group. 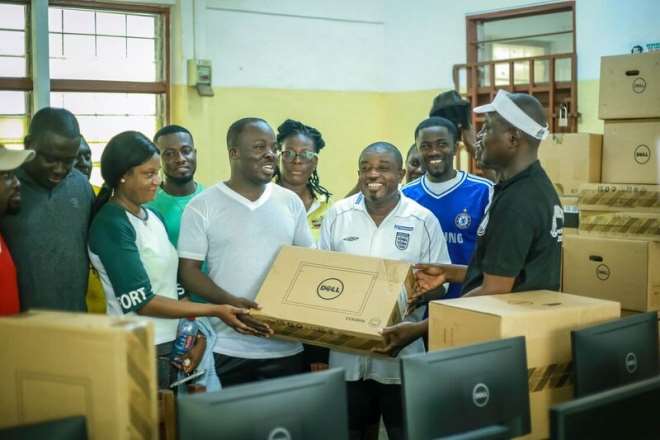 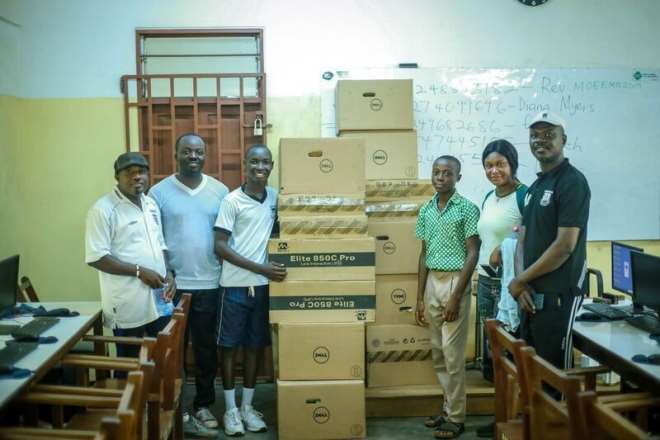 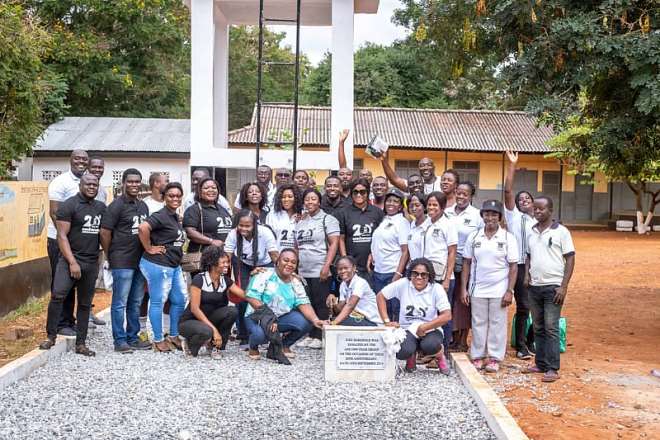 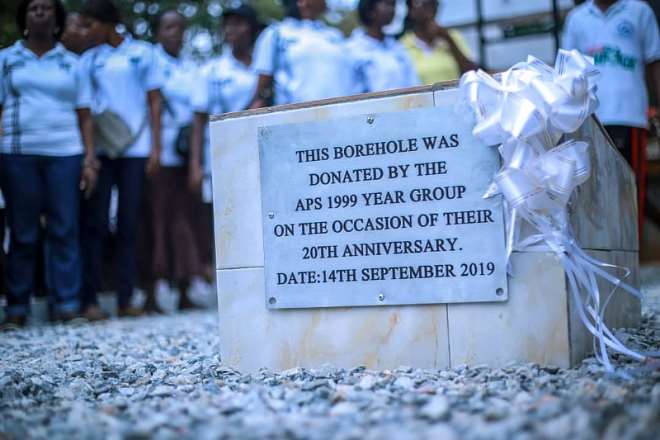