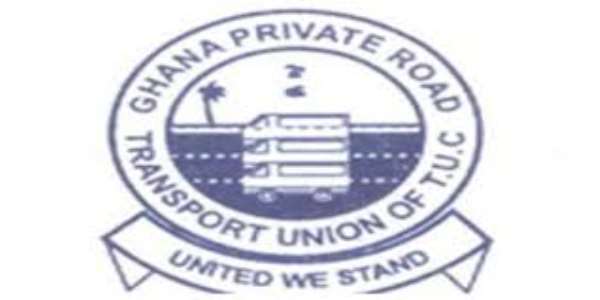 The Vice President of the Ghana Private Road Transport Union (GPRTU), Robert Sabbah says they have not received any complaints from their drivers following the recent increment in transport fares across the country.

In a phone interview on Asempa FM’s Ekosii Sen programme today Robert Sabbah indicated, “…we haven’t received any report that drivers are not complying.”

He continued, “We haven’t gotten any feedback. What we have heard of is that the drivers are complying”

Mr Sabbah was quick to add that drivers who are not members of GPRTU are the ones to blame for the excesses because of the freedom of association.

Some factors that he said usually bring about the increase in transport fares include cost of fuel, spare parts, lubricants, tyres, batteries, income tax, insurance among others.

The GPRTU increased transport fares by 10percent across the country which took effect on September 16, 2019.