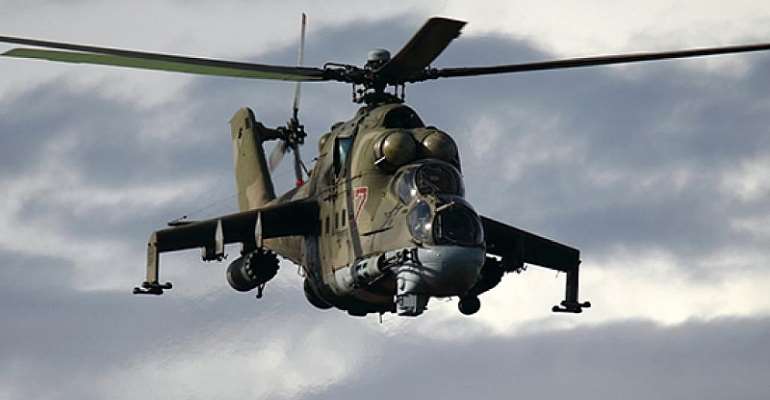 For the first time ever, regional rivals China and India are taking part in joint military exercises organised by Russia. This year's theme is the battle against an imaginary terrorist state in Central Asia. But what is the real message?

The 2019 exercises are taking place in the Orenburg region in the Tsentr district, between September 16 and 21.

According to Russia's Tass news agency, a total of 128.000 troops will take part in this year's event.

Chinese and Indian participation in the exercises is presented as merely “symbolic”. Yet, according to the official Global Times, China sent 1600 troops from its Western Theater Command, and main battle equipment including tanks, bombers, and the advanced Shenyang J-11 fighter, modeled after the Russian Sukhoi 27.

The exact location where the Chinese operate is not reported, but Baez thinks it is unlikely that soldiers of China and India – regional arch rivals -- will train together.

Chinese defense spokesperson Ren Guoqiang said that the exercise is “not targeted against any third party and has nothing to do with the regional situation.”

But while Kyrgyzstan and Tajikistan both take part in the Russian military drills, they are currently fighting - sometimes deadly - border skirmishes.

“Russia is keeping a very low profile on this, no official comments, no press, somehow they pretend it is not happening,” says Baev.

Ironically, Moscow has a military presence at the Kant Air Force base in Bishkek (capital of Kyrgyzstan) while Tajikistan's capital Dushanbe is home to Russia's 201st military base.

“Russia is not really able to deliver any security, while it does have military bases in both Kirgizstan and Tajikistan, but its role is not as solid as Russia is trying to demonstrate,” he thinks.

Signal to Nato
The official goal of this year's exercises is, according to Russia's Deputy Defense Minister Colonel-General Alexander Fomin quoted by Tass, to counter “the influence of Islamic extremism on countries in the Middle East, Southeast Asia and Central Asia.”

But according to Baez, this is just a red herring.
“Russia tries to downplay the exercises, saying 'it is all about Central Asia, the southern theatre,' and it has nothing to do with Russia's western borders.

“But the whole scale of the exercises and the desire to demonstrate new capabilities related to both air defence and the capacity for long-distance strikes is a hidden message to Nato that Russian power projection capabilities are on the increase from year to year, that new technologies are being deployed,” he says.

“The message is not given officially, but in many hidden ways.”