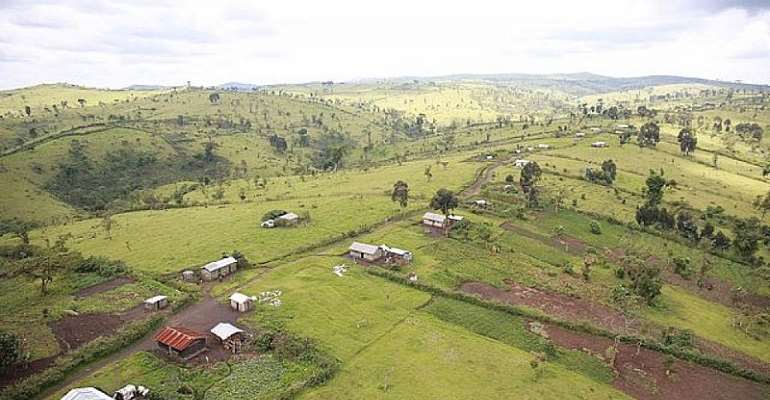 A Rwandan Hutu rebel leader wanted by the International Criminal Court on war crime charges has been shot dead by the Congolese army, according to a DRC military spokesperson.

Mudacumura, wanted by the International Criminal Court since 2012 on charges including rape, torture and pillage, was killed about 60 kilometres from Goma, the provincial capital.

Kasonga appealed to other rebel groups in eastern Congo to surrender or face the same fate as Mudacumura.

The FDLR was created by Rwandan Hutu refugees in eastern DRC after the genocide of Tutsis by majority Hutus in neighbouring Rwanda in 1994.

Its fighters are scattered across the eastern Congolese provinces of North and South Kivu as well as in northern Katanga.

The FDLR, opposed to the current Rwandan government, has not launched any large-scale offensive in Rwanda since 2001.

The group is regularly accused of committing atrocities against civilians in the zones it controls.