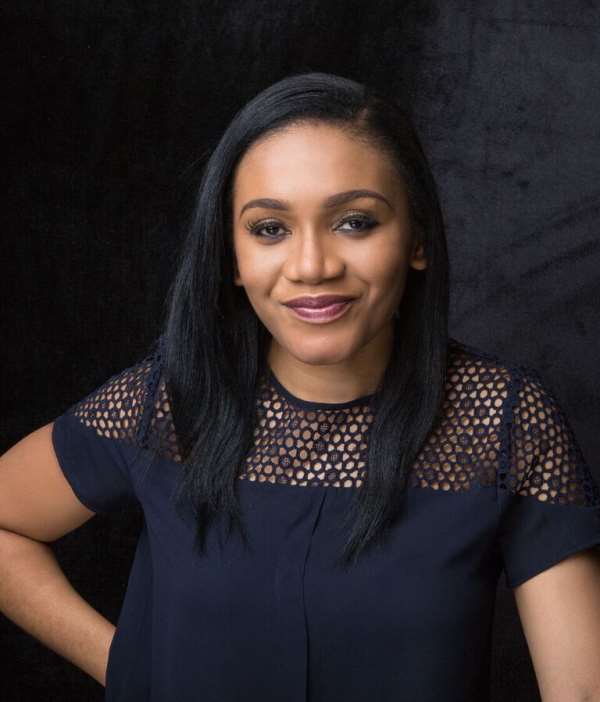 Two years after the #MeToo movement heightened awareness of gender-based injustice, a major new campaign group argues that African women are still being left behind.

African Women on Board groups together some of the most powerful leaders in business and government across Africa and the diaspora – both female and male – to advocate awareness in schools, companies and governments. The campaign group will launch during the UN General Assembly Week in New York on Sept. 26 at the Ford Foundation, with speakers including Liberian Vice President Jewel Howard-Taylor, Nigerian Stock Exchange CEO Oscar Onyema and Aisha Oyebode, the co-founder of the “Bring Back Our Girls” support network for those kidnapped by Boko Haram in Nigeria.

Even before its official launch, the group is making waves – working with Wikipedia to profile notable African women, partnering with the London Stock Exchange Africa Advisory Group to produce a report on activating female entrepreneurship, and collaborating with the Ford Foundation for masterclasses on women in politics, investment and financial literacy. The campaign has reached into villages across the continent by partnering with schools to recruit and train more girls in science, technology, engineering and mathematics, the so-called STEM subjects that lead to better paid jobs and opportunities.

The Lagos-based women-led independent non-profit is timing its official launch around the UN General Assembly’s 7thAnnual High-Level Dialogue on Financing for Development.

“No discussion on finance in developing nations is complete without an examination of the gendered disparities experienced at the society level,” said Nkiru Balonwu, entrepreneur and the Founder of African Women on Board. “We are letting out a clarion call for a global movement by and for women of African heritage where we can collectively mobilize to support African women and unlock growth on the continent.Our mission is to advance narratives and improve realities for African women and girls globally byfast-tracking women and girls of African heritage into the leadership roles of the future.”

AWB seeks to ensure that African women's narratives are informing development models on the continent and beyond by referencing studies that prove how detrimental the absence of diversity of thought and experience can be in leadership, be it in the private or public sector.

“Research that shows that when you bring women on board, into the workplace, driving our communities, then we see business growth and economic growth without comparison,” said Emma Wade Smith, UK Trade Commissioner to Africa. “I have come to the conclusion that the only way that we can really influence the rules of the game, to change the dynamic so that we are all equally able to achieve our full potential, is to make sure that we strive high, and we work together, and that we're inclusive so that we're all able to drive the future that we want to see.”

In addition to a suite of international programs, AWB will showcase African women in all of their complexity and variety as a way of combatting the relegation of women to stereotypes or into silence.

“African women’s voices, narratives and genius collectively make up an untapped resource with the potential to improve realities for themselves and everyone around them,” said Balonwu. “AWB is providing an essential platform on the world stage whereby African women can finally be heard and their narratives conveyed.”

The meeting in New York will bring together female entrepreneurs, professors, medical doctors, farmers, mothers, activists, artists and scientists of African heritage. Discussion will be stewarded by some of the most formidable visionaries and institutions from around the world including Liberian Vice President Jewel Howard-Taylor, Nigerian Stock Exchange CEO Oscar Onyema, and Bring Back Our Girls co-Founder Aisha Oyebode, as well as Dr. Joyce Payne, Founder of the Thurgood Marshall College Fund; Hilary Pennington, Executive Vice President of the Ford Foundation; Elisabeth Moreno, Managing Director, Africa at HP Inc; Christine Soufrant Ntim, Founder of the Haiti Tech Summit; Betty Irabor, Publisher and Founder of Genevieve Magazine; Derrick Ashong, Emmy-nominated producer and founder of Amp.it; and Igwe Alfred Nnaemeka Achebe, the Obi of Onitsha.

Beyond a celebration of their journeys and discussion of their contributions to the advancement of global affairs, African Women on Board will announce an international-scale project to showcase the success of African female leaders from the past, present and of the future.

“Undoubtedly, when African women do well, the entire continent can prosper,” said Balonwu. “And when Africa is strong, black people everywhere are empowered.”

The event will be held on Thursday 26thSeptember at the Ford Foundation Center for Social Justice in New York, with social media under the hashtag #AWBatUNGA.