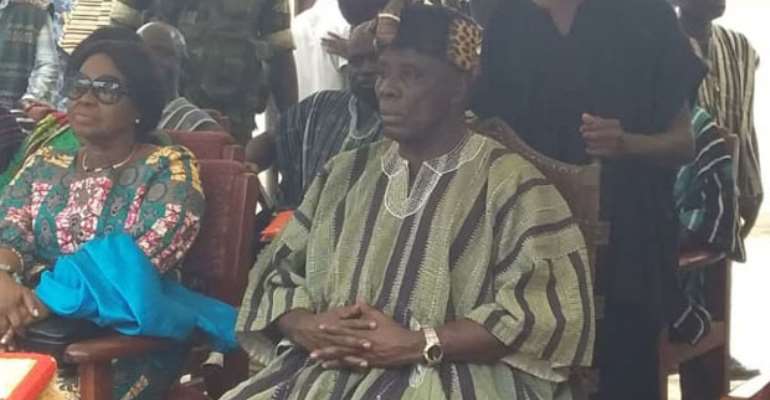 According to him, the current administration can’t fix the challenges confronting the country just within two and half years in office.

Osagyefuo Amoatia Ofori Panin explained that per the policies outlined by the government it was clear that the President has a good vision for the citizens.

“Since Rome was not built in a day, then you should know Akufo-Addo government cannot fix all protracted problems of Ghana within two years in power,” he said.