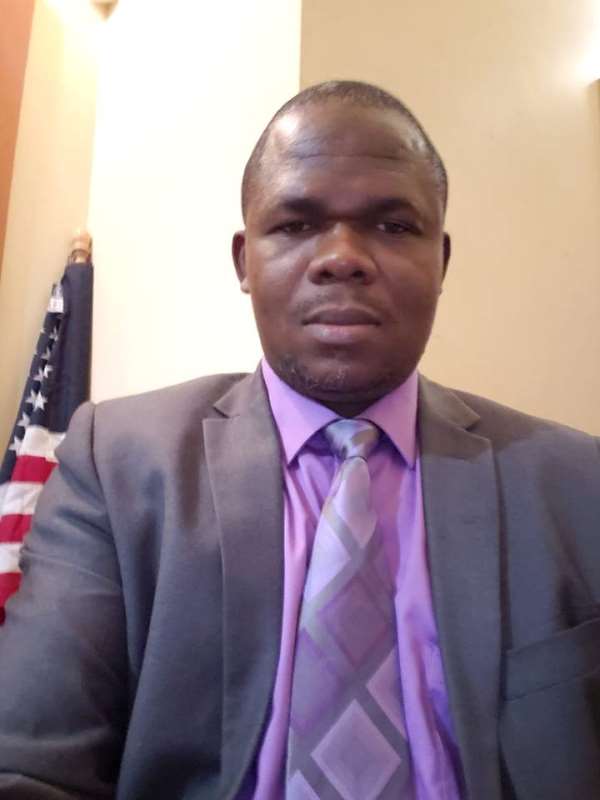 The Midwest Chapter of the Association of Liberian Journalists in the Americans (ALJA) has agreed to support three of its active members who have all declared their intention to vie for various positions in the forthcoming ALJA general and presidential elections.

According to a news release issued here today by officials of the Midwest Chapter, the endorsement of the three gentlemen took place at the weekend during a mass meeting held at the Riverview, Minnesota residence of Mr. Lincoln Bryant. The meeting was graced by two prominent newsmen of Liberia, currently visiting the US, renowned Talk Show host, T-Max Jlateh (50-50), and Journalist Sayou Tequah.

The release further stated that the move by members of the Midwest Chapter to unanimously endorse the three men was predicated upon those candidates individual sacrifices as well as contributions and hard works towards achieving the overall goals of the chapter and also that of the national body as a whole.

The Midwest Chapter therefore urges all eligible ALJA voters to join her in supporting the three candidates whose leadership would work even harder at seeking new opportunities for all of ALJA’s members such as short and long-term professional media trainings.