Stop this SHS computer placement nonsense!! It is a failure 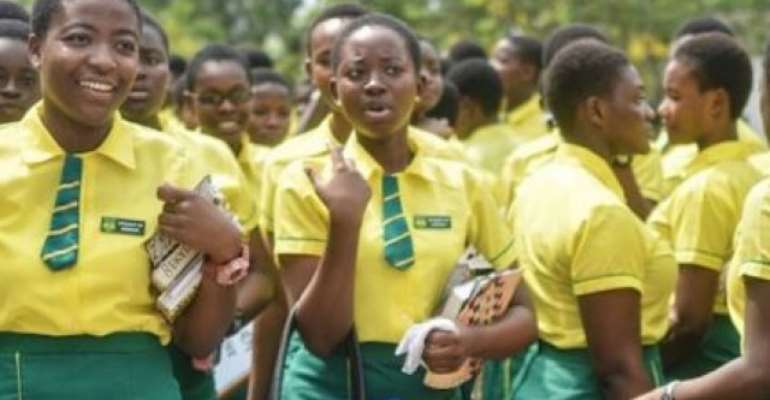 Ever since the introduction of the computer placement system for high schools, the same chaos has bedeviled the enrollment process year after year and instead of getting better, it worsens at the beginning of every single academic year. It is said that it is a foolish person that keeps doing the same thing over and over and expect a different result.

How can you have a system of educational enrollment that will put somebody who lives at Weija in Accra to attend a day school at Osu ? If this is not the height of insanity then I simply don’t know what could be described as such.

And to add insults to injury, you see a video circulating in which police officers are seen whipping young people who simply want a placement to go to school. What is their crime to deserve such a treatment from the police? If you cannot place them in their desired schools do they have to suffer beaten from the hands of the zombie police force? Ah!! Ama Ghana!

This centralized enrollment system is not being managed well and in spite of all its good intentions, it has instead become albatross that hangs on the necks of parents at the start of every school year. It would serve the country better if it is scrapped completely from now on.

If we can not manage the computer placement system well as we intended to do when it was introduced, why don’t we eat the humble pie by scrapping it entirely and bring back the old system where heads of institutions were allowed to do their own admissions? At least during those times, we didn’t have this confusions we are experiencing today with a system that for all intents and purposes, is supposed to be better than the old system.

I think the best thing to do to alleviate this perennial enrollment problem is to allow parents to look for schools for their children based on their own choices within a month after the JHS results are released and after the month is over, those who still could not find admissions could be helped by the district education office to find schools that still have vacancies to enroll them.

From the way we are managing our educational system, can we confidently say that the “ African is capable of managing his own affairs?” God bless our homeland Ghana.