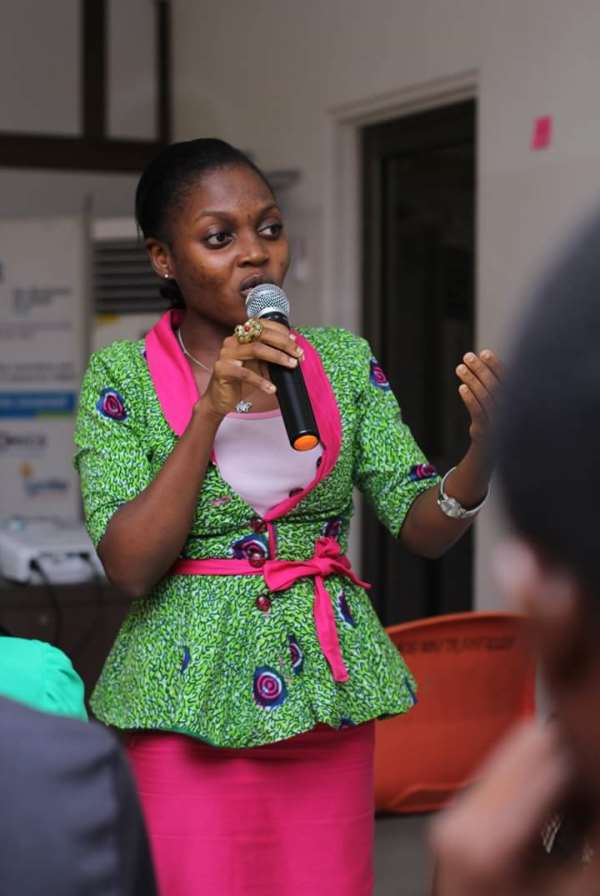 KUMASI, 17 September 2019 — Youth in the Asokore Mampong Municipal have been charged to see challenges as a path to success.

At a movie night, organized, the European union-sponsored No Business As Usual Hub, the youth in the predominant Muslim enclave were entreated to "process" every minor setback into a major comeback — through constant persistent.

The screened movie, "Night School" talks about a high school drop out Teddy Walker who finds himself unable to concentrate during a crucial test.

Years later, he works as a barbecue grill salesman while dating a wealthy woman named Lisa, having developed a careful financial strategy that allows him to maintain the illusion that he is better off than he actually is. However, his life falls apart just as he learns that he is going to inherit control of the store when the current manager retires.

Things didn't work out for Teddy and were forced to attend night school in the hope that he will pass the GED exam to finish high school. After several attempts, he did passed and was adjourned the best student for his class.

"We at the NBU Hub believed in the power of entertainment. Especially, when learning can be done in different ways. Hence this movie night served as a source of inspiration and motivation" said Ms. Roberta Aryeetey, Youth coach at the Hub.

"By this movie, we want the participants to see how Teddy's minor setback led him to a greater comeback. They are lessons we can derive from the movie - Letting our minor setbacks leads us to a major comeback"