Macron urges government to 'face up to immigration issues' 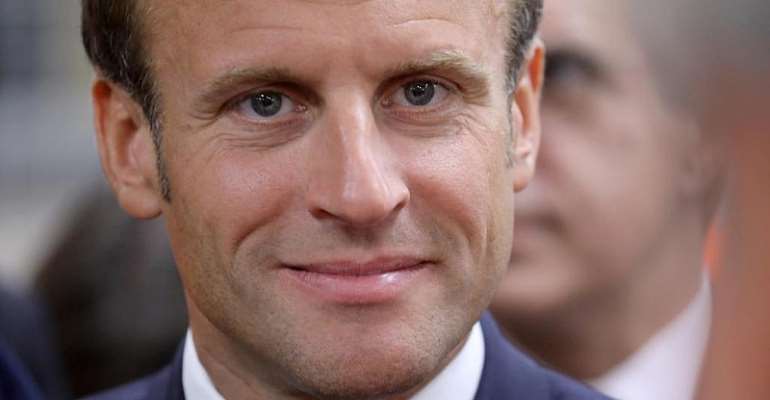 With less than two weeks to go before French parliament begins debate on immigration, President Emmanuel Macron has urged his government to take an honest look at the problem and not leave it in the hands of the extreme right.

"We cannot afford to ignore the problem," Macron insisted Monday, urging party and government members to be firm with people who abuse the asylum system.

"While trying to be humanist, we have been lax," he said, warning his Republic on the Move party, LaREM, against becoming a "party of the bourgeois", cut off from the day-to-day realities of the working classes.

"The bourgeoisie have no problem with migrants because they don't see them. But the working classes do," Macron said, adding that they were being seduced by Marine Le Pen's anti-immigration far-right National Rally.

Abuse of asylum system
"I believe in our asylum system," he continued. "But it is being diverted from its original path by trafficking networks and people who abuse the system."

During his election campaign in 2017, the president outlined his plans to address the feeling of "cultural insecurity", felt by working classes confronted with the influx of migrants, which had made them prey to the populist rhetoric of Le Pen.

Critics and opposition members, however, see the 41-year-old's move as reaching out to right-wing voters ahead of next year's 2020 municipal elections and the 2022 presidential vote.

'Electioneering'
The presidential runner-up to Macron in 2017, Le Pen accused him of "electioneering", saying the president had "seen and heard nothing" since his election.

Last year, Macron's governing centrist party pushed through a bill that tightens the rules around asylum. But, Le Pen says, "Proposals to prevent abuse of the asylum system were all shot down by his own party members." She called instead for a referendum on the right to nationality and family reunification.

The French National Assembly is due to debate the matter on 30 September until 2 October, with a view to revaluating the budget for urgent medical assistance for migrants in France's 200 centres across the country.