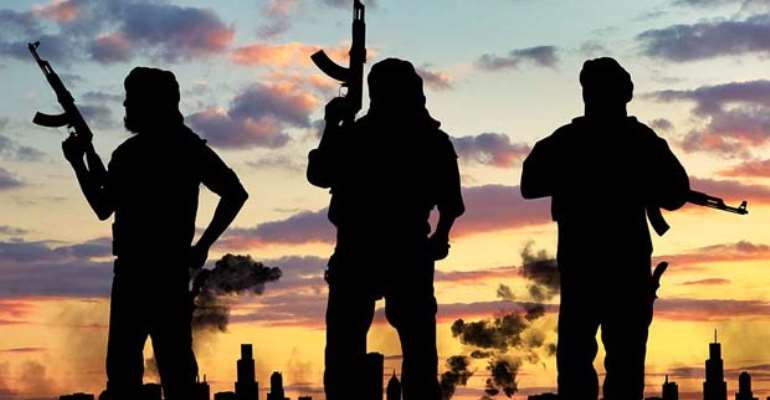 A billion dollars to combat terrorist activities in the Sahel sounds relieving and assuring. West African states under the aegis of sub-regional politico-economic body have proven to the rest of the world about how serious they are with the security threat which is causing consternation even beyond the borders of the Sahel.

The terrorists are breathing down our necks from across Burkina Faso and Mali. Now that we have taken this giant step in the sub-region, we can seek further assistance from the developed world.

President Akufo-Addo told a visiting group of the Songhai community that they should ensure that the state of insecurity which has enveloped some parts of West Africa is not imported into the country. That is the strongest warning yet from the President to whoever intends using Ghana as a launching pad.

The spate of insecurity sweeping across West Africa is what we are experiencing in Ghana not only in the form of the few skirmishes close to our frontiers, but also the number of weapons which have been smuggled in from conflict zones, the porous borders, providing an impetus for the criminality.

The manner in which firearms are smuggled across the borders is beyond the mind of the ordinary man with little or no knowledge about security issues.

Some of the firearms in the hands of non-state actors can be traced to the conflict zones of the sub-region and beyond. Firearms can come from as far afield as Libya; after all, that country shares frontiers with Niger. It would take a daring gunrunner to smuggle in weapons from these parts of the world into Ghana.

Having pledged so much money into the security of the sub-region, we expect that the players who would be at the frontline of using the resources earmarked for the operation would be on top of their jobs.

So much money pumped into securing the various countries would come to naught if we do not devote a reasonable chunk of the money to intelligence gathering.

The insurgents will always identify fault lines and infiltrate countries through the weak portions to inflict maximum damage which is their objective, after all.

Part of the money should be used to enhance information and intelligence sharing among the security agencies of member countries.

Annual conferences between security chiefs of the Sahelian countries and those bordering them such as Ghana would be desirable and beneficial.

Two thousand attacks in four years, some of them close to us, are enough warning for us to be on guard. After all, it takes a bicycle ride to move into Burkina Faso from Ghana.

Hunger can push an insurgent operating in Burkina Faso into walking to a nearby village in Ghana to sell a few AK47s and return to base thereafter. Such firearms can easily find land in the crime-infested warrens of Ashaiman or the flashpoints in the country.

It is for the imminent security danger posed by insurgents in Burkina Faso and Mali that the subject of fighting them with the one billion dollar pledge excites us.