Proof that saving the ozone is world's biggest environmental success 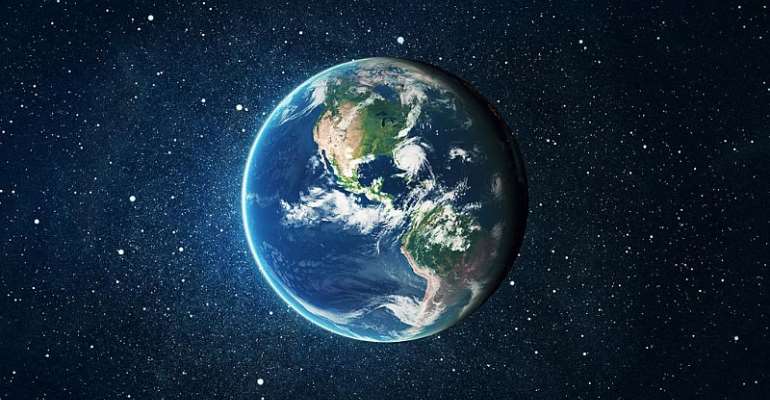 As countries celebrate Ozone Day, and a 32-year ban on ozone-depleting substances, new research has reinforced the belief that the treaty is the world's biggest ever environmental success.

Global cooperation has meant the ozone layer – the part of the Earth's stratosphere that shields us from the Sun's harmful ultraviolet radiation – is showing consistent signs of recovery from damage caused by manmade chemicals, and is likely to heal completely by 2060.

In 1987, governments around the world agreed the Montreal Protocol, which compelled them to phase out harmful chlorofluorocarbons (CFCs) and hydrochlorofluorocarbons (HCFCs) – two years after the first signs of ozone damage over the Antarctic became clear.

Three decades on, research by New Zealand's National Institute of Water and Atmospheric Research (NIWA) proves this protocol has been hugely successful in controlling the amount of dangerous UV rays reaching the Earth's surface.

“Back in the late 1980s, when we realised there were potential increases in UV radiation because of ozone depletion, the international community got together and established a network of instruments specifically designed to track the changes – or increases – in UV,” explains Dr Richard McKenzie, an atmospheric radiation scientist with NIWA.

“We analysed data from 17 sites around the world and were able to show the Montreal Protocol has been extremely successful … It's a very satisfying piece of work.”

Had governments not made the decision to ban ozone-depleting substances, UV levels at mid-latitude sites today would be about 20 percent higher than they were in the early-1990s – rapidly rising further in the decades to come.

Such an escalation in UV levels would had have dramatic impacts for human health – the most pressing concern being the impact on human skin, says Dr McKenzie.

“Some calculations have shown that if the ozone goes down by 1 percent, the sun-burning UV goes up about 1.5 percent – and the number of skin cancers goes up by about 2 or 3 percent. So you can imagine that if the UV were to have gone up by 20 percent, we'd be looking at skin cancer rates perhaps as high as 50 percent more than we're currently seeing.”

Every southern spring for the next few decades, the thinning of the ozone layer over Antarctica, know as the ozone hole, will continue to occur as ice clouds are formed from cold air trapped by strong, circulating winds called the polar vortex.

“Late in the century we expect the hole will be gone completely,” says Dr McKenzie. “The long delay is because the chemicals that caused the problem are very long-living in the atmosphere – and although they're no longer being made, their lifetime in the atmosphere lasts many decades.”

While 16 September gives the world a chance to appreciate the role the ozone layer plays in ensuring the health of humans and of the planet, Dr McKenzie says the success of the Montreal Protocol gives hope that future environmental treaties also stand to make a difference.

“I'm hoping the Montreal Protocol can be a blueprint to solving our problems with climate change,” he says. “Not only has it saved us from the spectre of huge ozone losses, it's also been the single most important thing as far as protecting us against global warming – because the CFCs that caused ozone depletion are also incredibly important greenhouse gases.”