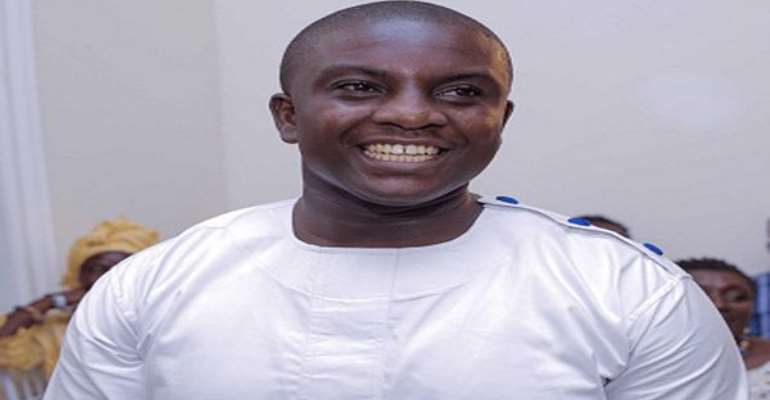 Deputy Director-General in charge of Quality and Access at the Ghana Education Service (GES), Dr Kwabena Tandoh, has attributed the anomalies in the self-placement module to sabotage from some people he described as bad people in society.

In an interview he said the incident was sabotaged by “bad” people resulting in the chaos with the 2019 senior high school (SHS) placement.

However, GES has put in place measures to curb the unwanted and that is the reason the module was temporally closed down.

“We have put a lot in place to ensure that the sabotage won’t happen. And so as soon as we detected that there is the likelihood that something is happening, the best thing to do to protect the integrity of the system we needed to shut the system down and see where there are possibilities of sabotage, correct it and put it out there,” he said.

Reiterating the point that the students were placed on merit and in accordance with the choice of school, Mr. Tandoh said the system was intact.

He expressed that, all students placed were based on the choice of schools by students.

His comments come in the wake of complaints by some parents and their wards that they had been wrongly placed by the Computerized School Selection Placement System (CSSPS) for Senior High Schools (SHS).

“This is not new as though the system is not good because if the system was not good then we wouldn’t have been able to detect it,” he said.

Meanwhile, some parents and their wards who went to the Mfantsipim School in Cape Coast on Sunday were left stranded because their names were not on the school’s list.