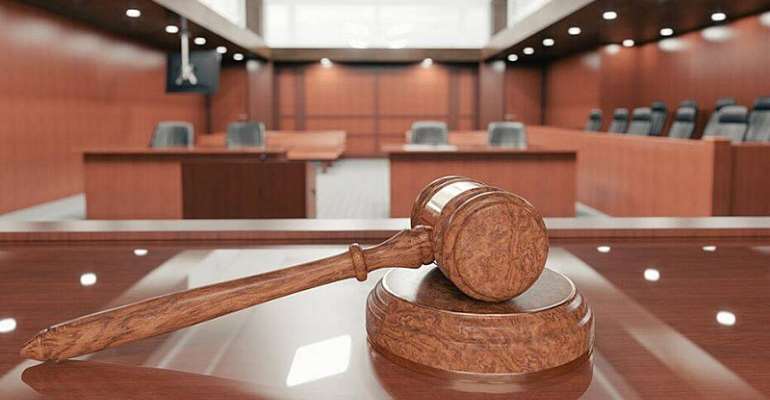 A Tamale District Court Wednesday remanded into prison custody 14 out of the 18 suspected criminals arrested during joint police/military swoops at various locations in the Tamale metropolis last Wednesday.

The 18 suspects were charged with the possession of narcotics without authority and will reappear before the court, presided over by Mr Amadus Issifu on September 20, 2019.

The court, however, granted bail to four out of the 18 suspects.

They are Shaibu Napari, a 68-year-old man who was granted bail on the grounds of old age, while the rest are two male juveniles and a nursing mother.

The facts of the case are that on September 11, 2019, between 5.30 p.m. and 8 p.m. police officers, together with their military counterparts, embarked on swoops in noted criminal hideouts in the Tamale metropolis such as Tamale Technical University (TaTU) area, Kaladan and Geshunayili.

At the end of the exercise, 18 suspected criminals were arrested while substances suspected to be narcotics were seized. Eight motorbikes which were left behind when the suspects ran away were also retrieved.

Meanwhile, the Police Public Relations Officer (PRO) for the Northern, Savannah and North East Police Commands, Deputy Superintended of Police (DSP) Mr Mohammed Yusif Tanko, who briefed the Daily Graphic, said the aim of the exercise was to ensure that regular security operations were undertaken in areas where criminals gathered and planned their activities.

DSP Tanko said the exercise would continue in other places outside and within the metropolis to rid the region of criminals and ensure that law abiding citizens were not threatened and attacked by criminals.

He said citizens within the region who were disturbed by criminal elements who grouped at various locations to use illicit drugs and also plan to commit crime should share such information with the police for necessary action.