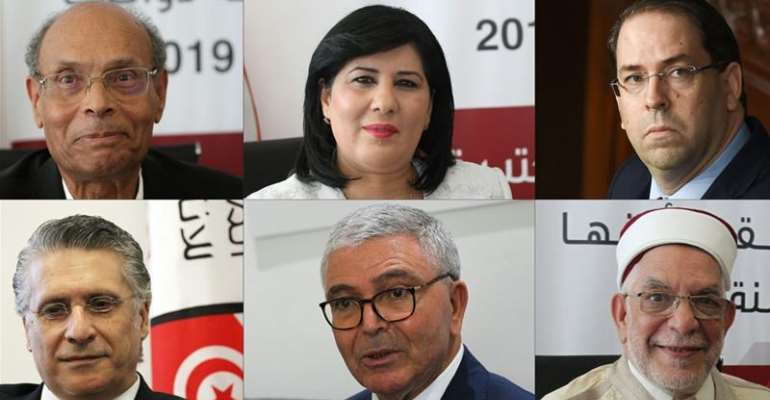 The International Republican Institute (IRI) and the National Democratic Institute (NDI) j oint election observation mission that will be deployed during Tunisia’s presidential elections will release their preliminary findings on Monday, September 16, 2019 at 3:00 p.m. CET at the Movenpick Hotel Du Lac Tunis.

Delegation leaders IRI President Dr. Daniel Twining , Former Member of Parliament for the Scottish Labour Party Margaret Patricia Curran and NDI Middle East and North Africa Director Leslie Campbell will present the preliminary statement on behalf of the delegation. Translation services will be provided in Arabic and French and individual interviews will be available after the press conference.

The findings within the preliminary statement are based on the observation of the 32-member NDI/IRI international delegation, eight long-term observers and seven core team members who have been deployed since mid-August and will stay in Tunisia until the election processes are completed. NDI and IRI have also conducted repeated rounds public opinion research in the months and years leading up to the election that have also informed the observers’ findings.