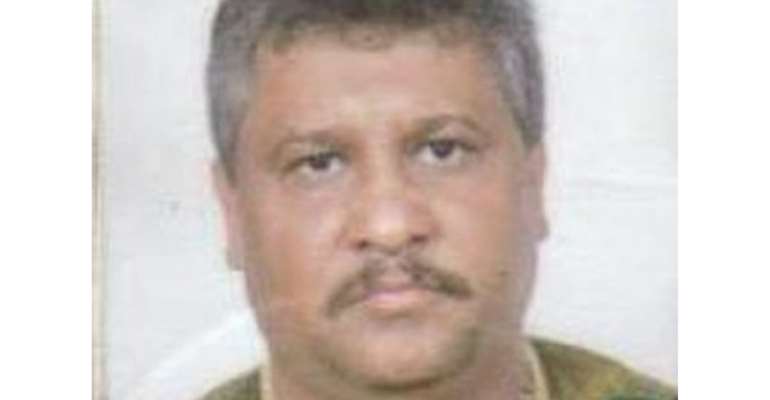 A fugitive wanted in Ghana has been declared as one of the people who allegedly attempted to assassinate a United States of America envoy in Mauritania.

Mohammed Ould Ibrahim, who is believed to be from Yemen, currently holds multiple passports including that of Chad, Mali, Cote d'Ivoire, Niger, Iraq, and is even believed to hold a Ghanaian passport as well.

He is said to be frequenting the West African countries and is part of a criminal gang terrorizing the region.

The Malian authorities are also said to be looking for Mohammed, who also goes by the name Omar, after he allegedly confessed to acts of terrorism in Mauritania as reported by the Mali7.net carried by Africa Time.

According to intelligence from Mali, Omar has a 'tactical alliance' with Nigerian Abubakar Shekau in promoting the activities of Boko Haram largely in Mali.

He is believed to have contacts with some government officials in most West African countries and that is making it difficult to effect his arrest.

In Ghana, where he resided for some time with his family, Omar succeeded in escaping two major arrests after he was embroiled in multiple allegations of corruption and cybercrime.

There is a major court case pending against him and a bench warrant has already been issued for his arrest.

According to sources, the suspect's strategy has been to use different names and nationalities per the passports available to him and that has become a hurdle in his arrest.

He was said to be hiding in Mali where he duped many foreign nationals, the latest being the $1m fake dollars scam against a Turkish businessman.

Indications are that the police intend to pursue and provide needed proofs to allies against terrorism and high-level corruption to get him arrested and prosecuted.