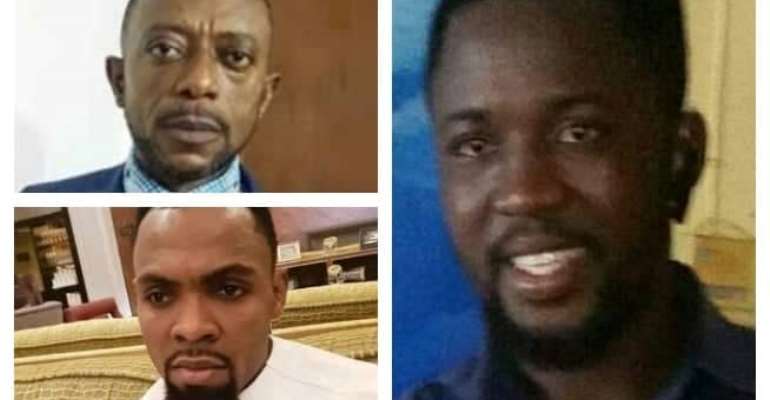 Ex-Occult grandmaster who accused several pastors in Ghana of being members of an occult group,Evangelist Dominic Appiah, has revealed the repercussions of his actions.

It would be recalled that, Evangelist Dominic Appiah, in an interview on Hot 93.9FM accused pastors like Isaac Owusu Bempah, Rev Obofour, Pastor Chris, Opambour, Agya Nkuto and several men of God of being members in an occult group.

However, he recently rendered an unqualified apology to Rev Isaac Owusu Bempah– explaining that some radio personalities influenced his decision to accused these pastors.

Speaking on the repercussions of his false accusations, Evangelist Dominic revealed that he has lost his children and two wives.

According to Dominic, his life has become very obnoxious after he lost his family to the cold hands of death.

“I have decided to voice out and apologize because due to the false accusations I made, I lost my two wives and my child. Life has become so unbearable making it difficult for me to even step outside. I have received several threatening messages but I am not bothered by that because I want to reveal those behind the false accusations I made”, Dominic Appiah sadly disclosed.