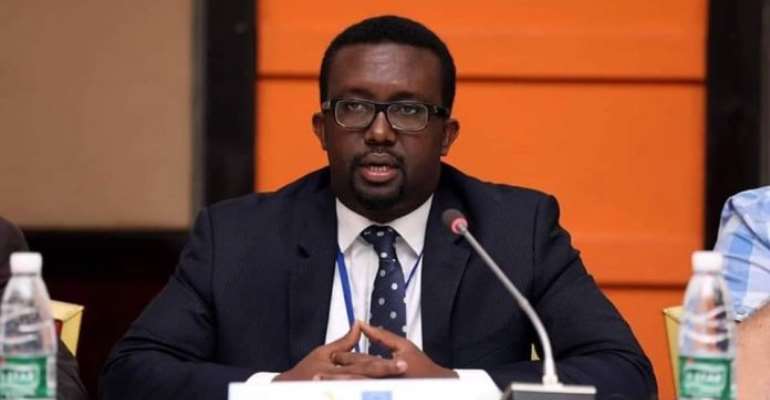 Acting under the order of Police boss, Brigadier General Muhiadin Ahmed Muse, the troops armed with assault rifles raided the building hosting Radio Daljir on Saturday at around 1:00 p.m. local time and searched the station's transmission offices while it was on the air and broadcasting live.

The Radio’s managing director, Ahmed Sheikh Mohamed (Tallman) described the move as an intimidation act to silence the station and suppress the truth after reporting gross human rights violations in Puntland.

Hassan Heykal and Ayanle Abdullahi Jama, two journalists working for Radio Daljir, told NUSOJ that the forces came in the media house in order to arrest the director after an order was given by Puntland police chief.

“We (Radio Daljir) are shocked by the forceful entry into the radio station by heavily armed policemen early Saturday, who frisked the employees at gunpoint and kicked security guards while in pursuit of the managing director,” said Jama.

The raid came after Radio Daljir this week aired interviews and reports that allege the security guards of General Muhiadin for killing a prisoner accused of having links with a terrorist group who died after being brutally tortured on Bosaso beach.

Daljir Radio broadcasted an investigative report about the inmate’s death that greatly irked the police boss whose security guards were allegedly involved. The authorities gave no reason and did not refer the matter to the courts before acting.

NUSOJ decries the use of “excessive force” and “unreasonable assault” against Daljir Radio Station by the Puntland police, saying the raid exposed the police’s total disregard for media freedom and freedom of expression and violated the right of Somalis to receive unfettered information.

"We call on Puntland authorities to stop ruthlessly clamping down press freedom and journalists’ rights who are providing information to the public,” said Omar Faruk Osman, NUSOJ secretary general. “Such attacks are acts of censorship and infringement on the freedom of the press and denial of the public’s right of access to information.”

Finally, NUSOJ calls on Puntland authorities to respect the rights of the journalists and allow them to report about issues of public interest, including to investigating wrongdoings of government officials without fear or reprisal.