Criminalize removal of condom during sex 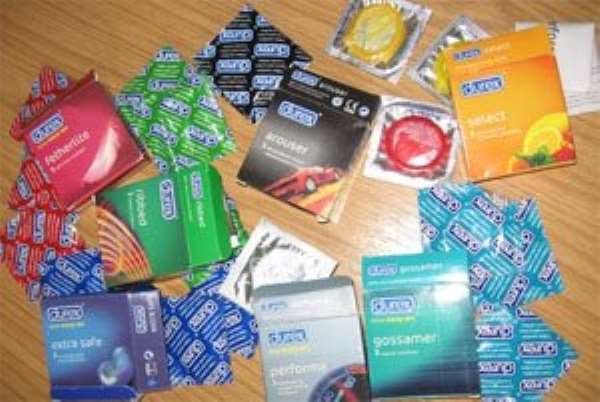 Non-consensual condom removal or stealthing is the practice of a man covertly removing or damaging a condom during sexual intercourse, when his sex partner has only consented to condom-protected sex. This is an emerging trend in sexual relationships not only in Ghana but across the world. Most countries in the west have recognized that stealthing is a complete violation of the sexual right of individuals and have gone a step further by legislation against stealthing. To put it bluntly, stealthing is equivalent to rape or sexual assault.

It is recognizable that research and data on stealthing in Ghana is inadequate or quite frankly non-existant. Suffice to say that stealthing contributes greatly in the incidence of unintended pregnancies and STI cases. Ghana as a country is grappling with its population police objective of controlling its population growth rate. Clearly stealthing holds the ability to undermine the dream of achieving a low population growth projectiles through unintended pregnancies.

As parliament makes an effort to pass the affirmative bill into law which will give women greater voice in our governance system, it is as a matter of urgency that they begin to consider the potential harm of stealthing on our women. This is a wake-up call for our president, parliament and all relevant stakeholders to take a proactive step in dealing with the menace of stealthing in Ghana.

More Article
Modern Ghana Links
[Article]: Considerations For Safe Driving In Adverse Weather Conditions
Mbeki and Obasanjo: case studies in the use of soft power in Africa's interests
Africa's oldest surviving party – the ANC – has an Achilles heel: its broken branch structure
River of bacteria: a South African study pinpoints what's polluting the water
Continental report ranks how friendly African governments are towards girls
Europe’s Cyber Resilience
Mourinho’s Masterclass Against Pep; Sign Of Trophy In The offing?
The perils of mixing music and politics in Nigeria
Young Kenyans have their say about politics, corruption and their sense of belonging
Dossiers Quotes Coronavirus
TOP STORIES