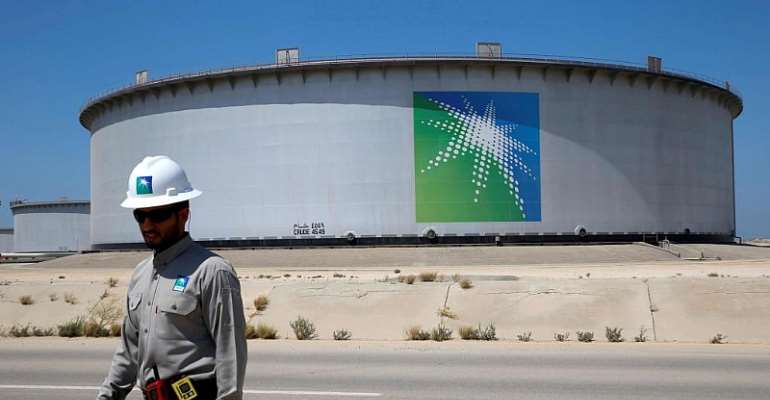 Drone attacks have sparked fires at two oil facilities run by the state-owned company Aramco in Saudi Arabia. There has been no immediate claim of responsibility.

Announcing the drone attack, the interior ministry in Riyadh said that the fires had been brought under control.

The official statement added that an investigation had been launched after the attack in the kingdom's Eastern Province but did not specify the source of the drones.

The announcement did not say if there had been any casualties, or whether operations at the two facilities had been affected.

The full extent of the damage was not immediately clear as reporters were not allowed near the plants where Saudi authorities appeared to have increased security.

In recent months, Yemen's Iran-aligned Houthi rebels have carried out a spate of cross-border missile and drone attacks targeting Saudi air bases and other facilities in what they say is retaliation for a long-running Saudi-led bombing campaign on rebel-held areas.